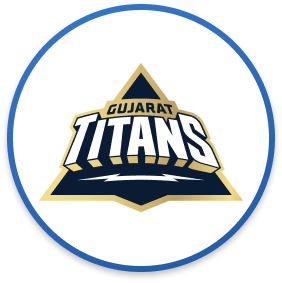 Notably, Hardik Pandya led his new IPL franchise Gujarat Titans in their debut season and took them to ultimate glory in the form of an IPL title.

India all-rounder Hardik Pandya has shown that he is a good captain and is ready to take up the role on a permanent basis. A few days ago, Pandya said that he would be more than happy if he is appointed as India’s new captain. Now, former New Zealand cricketer Scott Styris also feels the same and says he would not be surprised if the all-rounder gets India’s T20I captaincy on a permanent basis.

Styris was all praise for Pandya and hailed the 28-year-old for his dynamic leadership skills. Notably, Hardik Pandya led his new IPL franchise Gujarat Titans in their debut season and took them to ultimate glory in the form of an IPL title. GT beat Rajasthan to be crowned as the IPL 2022 champion. Pandya also got a chance to lead the Indian team when he was named the captain of the side for the Ireland series.

The 28-year-old once again impressed everyone with his leadership skills as India beat won the T20I series 2-0. Pandya captained India in the final T20I against the West Indies and helped India end the series on a high. With this win, the talks around Pandya being named as India’s permanent vice-captain started doing rounds and it was then Scott Styris shared his point of view.

“I wouldn’t be surprised maybe not for this tournament, but in the future that we do see Hardik Pandya leading this T20 team. He has already led India three teams – twice against Ireland and once against the West Indies – and has won all of them,” said Styris in News 18’s show ‘Sports Over the Top’. “I think it’s an intriguing discussion because again, six months ago, I don’t think it’s something we all thought would even be talked about, but Hardik Pandya has made every poster winner.”

“And you know, you see it a lot in football, where players of character and personality are often given the armband to be captain to also allow them to show some responsibility. So, I don’t mind this for Hardik Pandya to be given some leadership in this side, whether now be the vice-captain or in the future as a captain because quite rightly what is the direction this Indian team wants to go, whether it’s T20 in terms of its brand, how do they want to play the game?” the Kiwi added.

“Because Hardik Pandya certainly has the personality of today’s player, where they want to go out and expand and show their skills and really just show off to everybody with how good they are. And I think that sort of leadership actually breeds itself and lends itself throughout the team to everybody playing with that style,” Styris signed off. 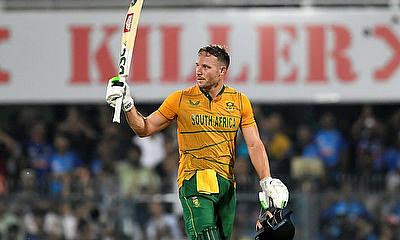 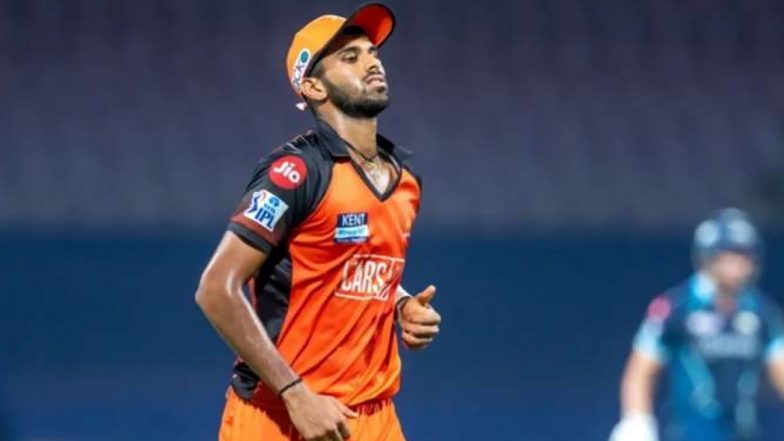 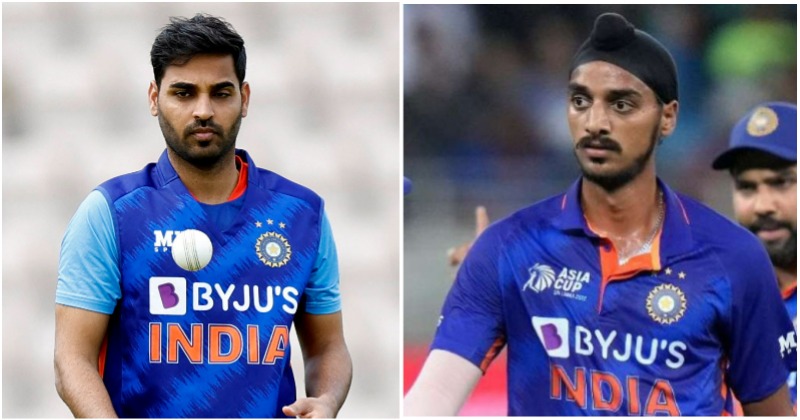 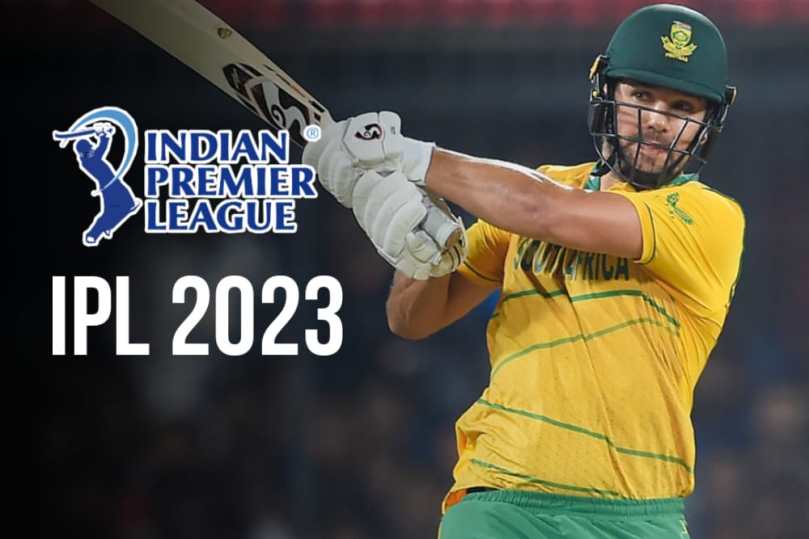 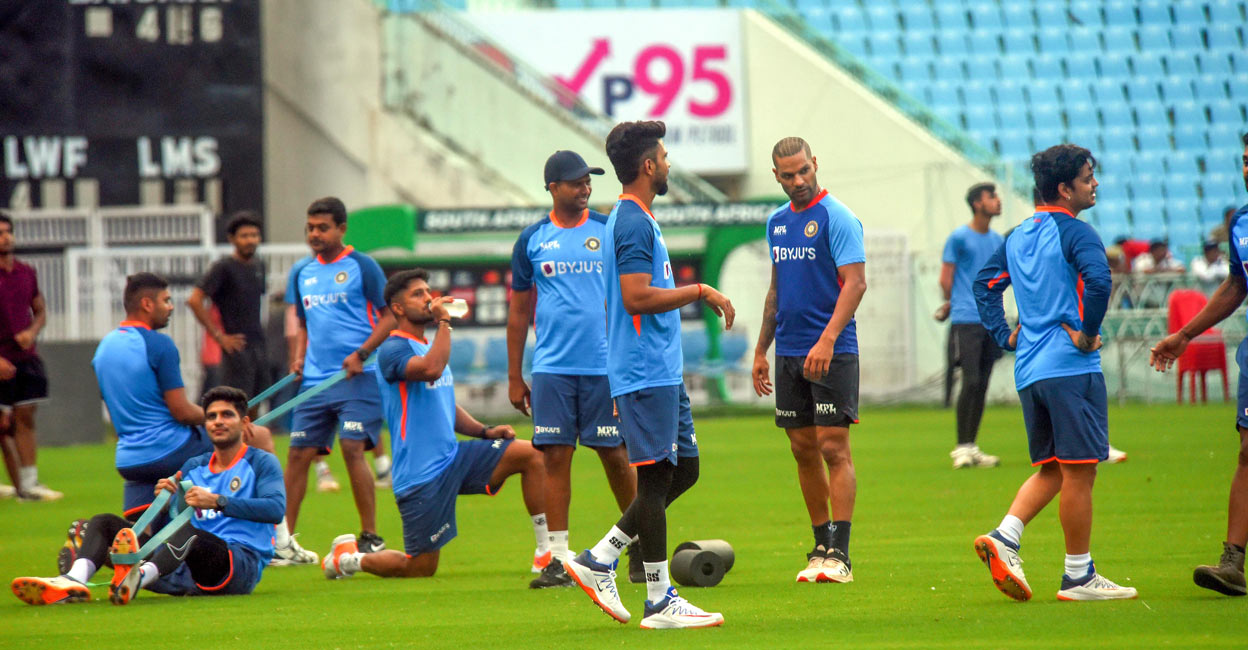