Virat Kohli scored two fifty-plus knocks this season, and both are against Gujarat Titans.

A fabulous 73 from Virat Kohli helped RCB chase down a target of 169 against Gujarat Titans to win the 67th match of the IPL 2022.  Despite losing two early wickets, an unbeaten 62 from Hardik Pandya took Gujarat Titans to a respectable total of 168. RCB could make a light work of the chase, as Virat Kohli and Faf du Plessis raced to a century partnership. Glenn Maxwell’s 40-run cameo ensured they didn’t suffer any hiccups in the chase.

Earlier in the game, Hardik Pandya won the toss and chose to bat in a match where Gujarat Titans had nothing to lose as they had already sealed the top spot. The match began with birthday boy Siddarth Kaul bowling the first over in his first match of the season, and going for 14 runs. In the third over, Josh Hazlewood claimed the first breakthrough, getting rid of Shubman Gill.

Maxwell then dismissed Matthew Wade LBW as Gujarat Titans were two down with not many on the board. Soon, the set batter Wriddhiman Saha was run-out, and GT were reduced to 62/3. However, a 61-run partnership between Hardik Pandya and David Miller changed the course of the game as the duo made sure GT did not face a collapse. A six-ball 19* by Rashid Khan provided the finishing touch to Gujarat’s total of 168.

The chase was all about Virat Kohli playing a vintage knock which was badly needed in this season. RCB has had a strong batting unit, but Kohli has been the weak link. The opening pair of Virat Kohli and Faf du Plessis ensured that RCB was never behind at any stage of the chase. The dropped catch by Rashid Khan of Virat Kohli proved to be costly, as Kohli hit his first six off Rashid Khan’s bowling to reach his fifty.

Rashid eventually got rid of both the openers Kohli and Faf du Plessis, but by that time, the damage was already done. Glenn Maxwell took no time, and his 18-ball 40* helped RCB chase it down comfortably, as they won by eight wickets and eight balls to spare. This win by RCB has boosted their playoff chances and eliminated both Punjab Kings and Sunrisers Hyderabad.

Meanwhile, here are some of the important stats and numbers from Match 67 between Royal Challengers Bangalore and Gujarat Titans in the Indian Premier League 2022:

1 – Virat Kohli smashed his first six against Rashid Khan in the IPL. This six took him to his fifty.

2 – Virat Kohli has scored two fifty-plus knocks this season, and both are against Gujarat Titans.

24 – Total wickets by Wanindu Hasaranga in this season. This is now the highest by an RCB spinner in an IPL season, overtaking Yuzvendra Chahal who took 23 wickets in 2015.

3000 – Virat Kohli became the first player to score 3000 runs while chasing in the IPL. The closest player is David Warner who has 2839 runs in IPL chases.

8 – As RCB won this contest, this is the 8th consecutive season where PBKS could not make it to the playoffs, the longest streak for any team. 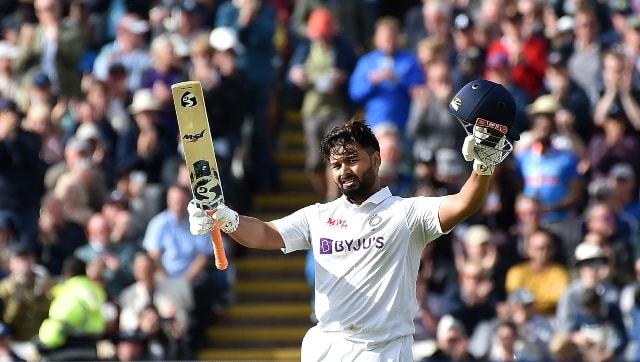 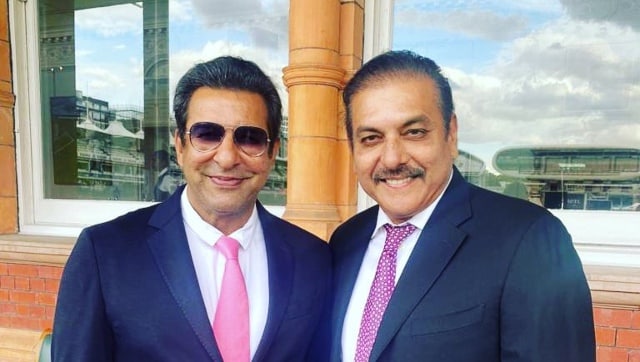 England hang in there to ride out first major test of new pr...