KL Rahul (centre) celebrates with his Lucknow Super Giants after a wicket of Kolkata Knight Riders batter in their IPL 2022 match. (Photo: PTI)

KL Rahul’s IPL debutants Lucknow Super Giants became the second team to book their IPL 2022 Playoffs berth after Gujarat Titans with a two-run win over Kolkata Knight Riders on Wednesday (May 18). LSG now have 18 points after their win at the DY Patil Stadium in Mumbai but will need to wait till Friday’s clash between Rajasthan Royals and Chennai Super Kings to find out if they will finish in the coveted second position on the IPL 2022 Points Table.

Last year’s runners-up KKR, though, crashed out of the Playoffs race after their 8th loss of the season. Shreyas Iyer’s side finish the league stage with 12 points from 14 matches.

Royal Challengers Bangalore will take on table-topper Titans in Match No. 67 of the IPL 2022 on Thursday (May 19). Faf du Plessis-led RCB need to win this match to keep their hopes of qualifying for the Playoffs alive as they are in 5th place on the Points Table with 14 points with a negative NRR of -0.323 while 4th placed Delhi Capitals have a NRR of 0.255. 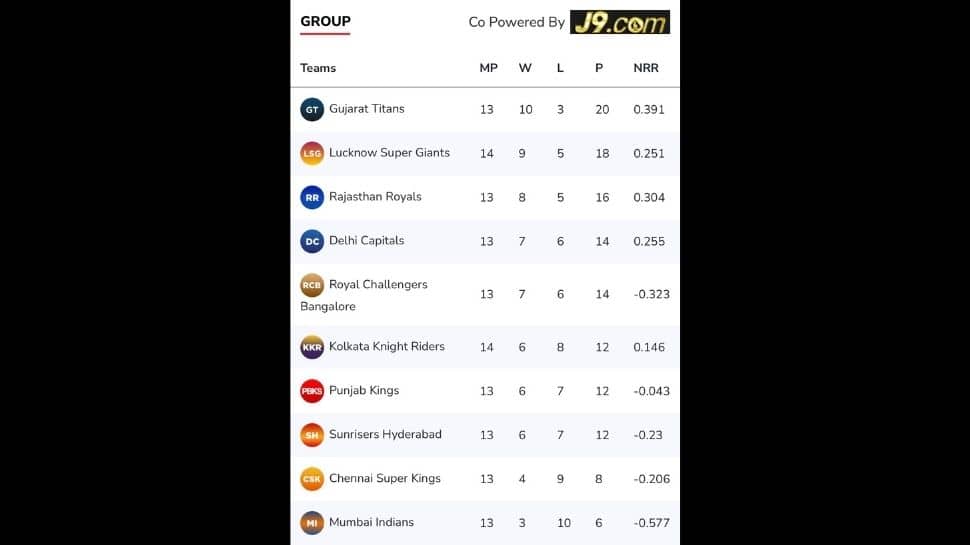 Rajasthan Royals opener Jos Buttler leads the Orange Cap table with 627 runs from 13 matches so far with 3 hundreds and 3 fifites to his name. LSG openers KL Rahul and Quinton de Kock are now 2nd and 3rd on the run-scorer’s list.

De Kock zoomed into the third place with a brilliant 140 not out against KKR. The South African batter now has 502 runs from 14 matches with 1 hundred and 3 fifties so far.

LSG skipper KL Rahul is the 2nd highest run-getter so far with 537 runs from 14 matches with 2 hundreds and 3 fifties till date at an average of 48.82.

Royals leg-spinner Yuzvendra Chahal continues to dominate the Purple Cap table with 24 wickets to his name from 13 matches. RCB spinner Wanindu Hasaranga, though, can overtake Chahal as he gets ready to take on the Titans on Thursday.

Hasaranga has 23 wickets from 13 matches so far at an average of 14.65 including a best of 5/18. Punjab Kings pacer Kagiso Rabada is third in the wicket-takers’ list with 22 wickets from 12 matches. 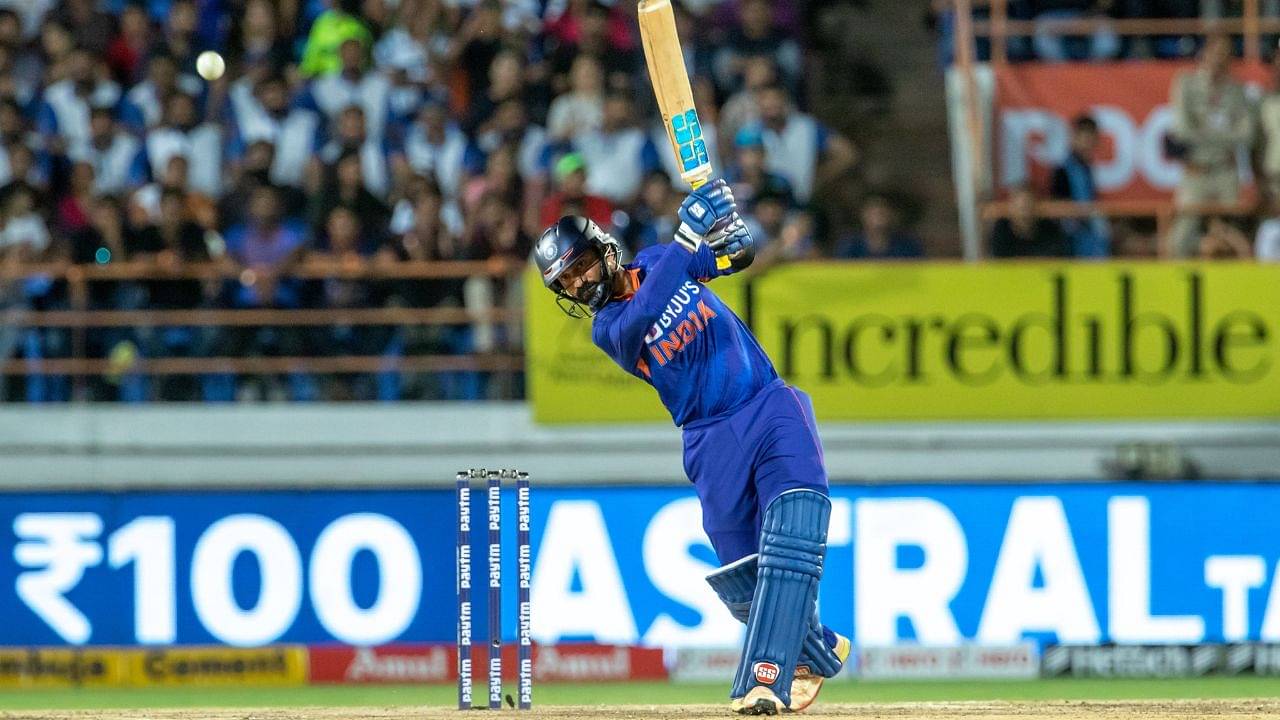 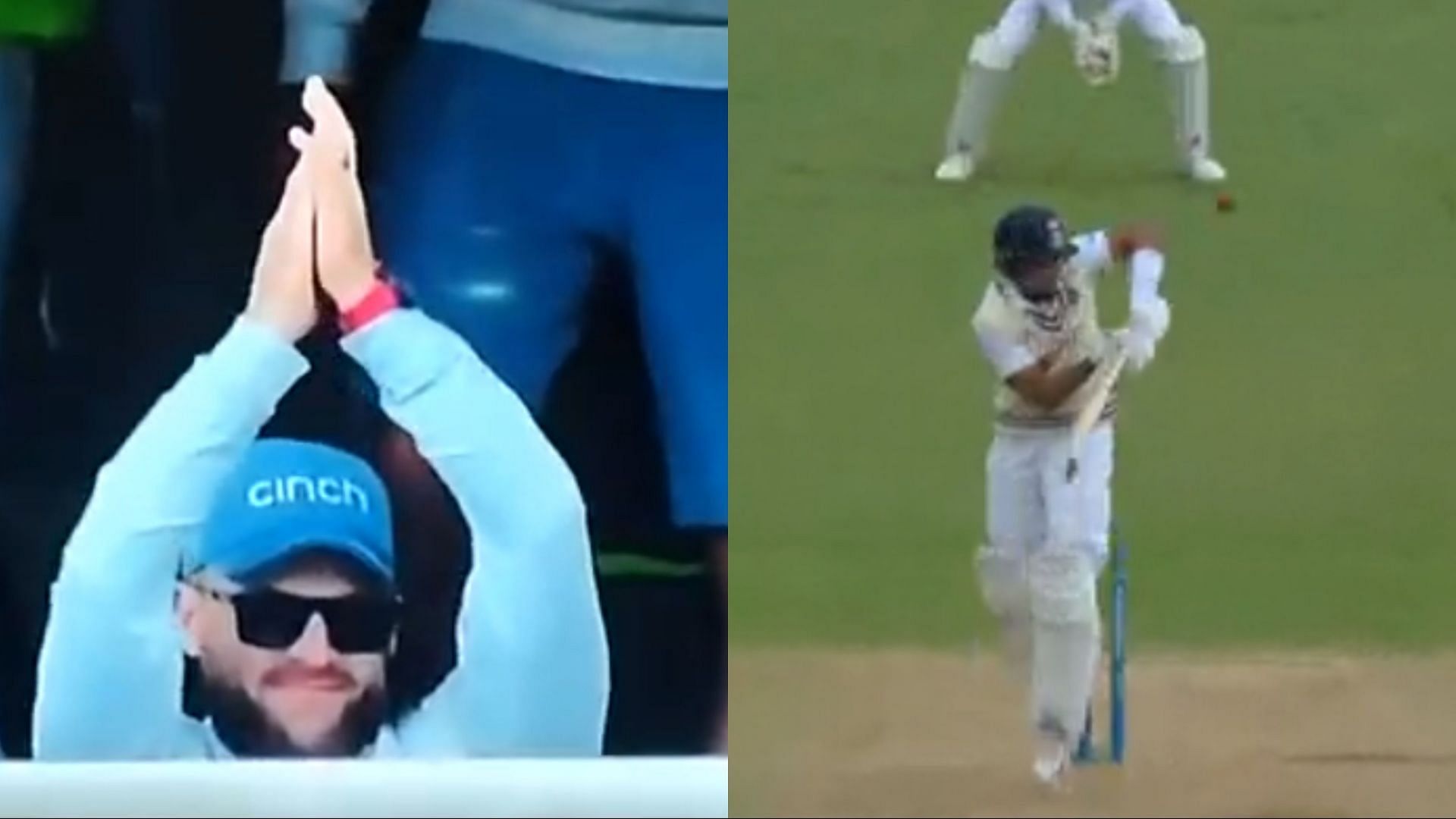 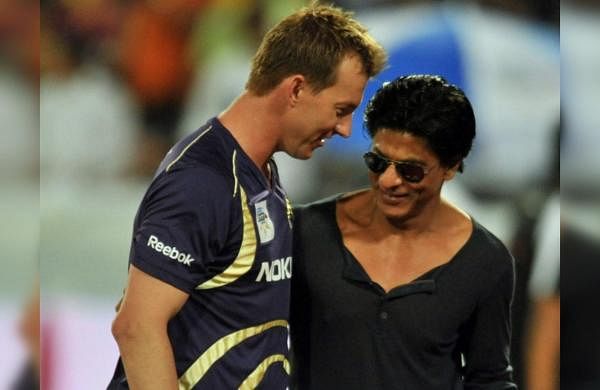