IRE vs IND: Five Indian players to watch out for in T20I series - CricTracker 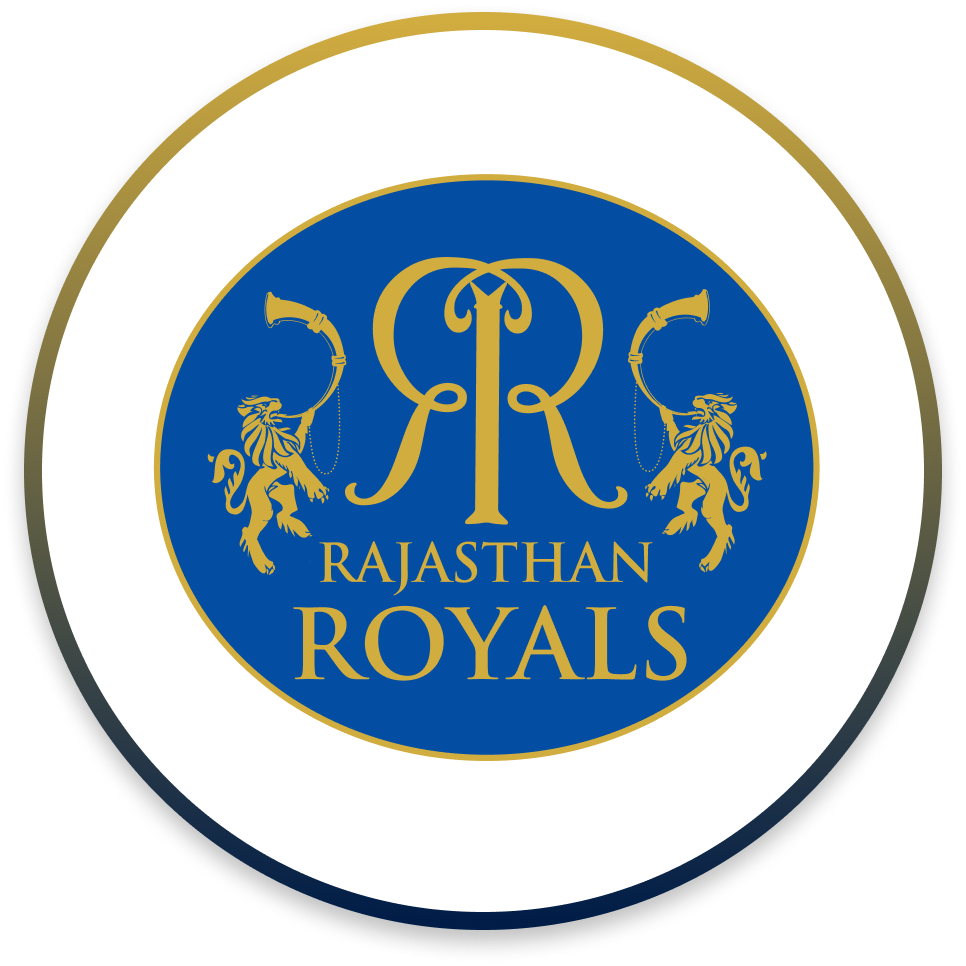 India will take on Ireland in a two-match T20I series.

The Indian team will travel to Ireland for a T20I series commencing on the 26th of June. The series will feature two T20s, both of which will take place at The Village in Dublin. The Indian team will be without the services of senior players like Rohit Sharma, Virat Kohli, Jasprit Bumrah, and Rishabh Pant among others who are preparing for the all-important rescheduled Test against England at Edgbaston.

The Indian team had a mixed outing against South Africa in their previous limited-overs series, as they won back-to-back games after losing the opening two matches. There are few changes in the Indian squad as compared to the previous series, and we might also get to see a few players making their debuts for the national side as India will want to test their bench strength before two the white-ball series against England in July.

Let’s look at five players to watch out for in the series:

Sanju Samson’s omission from the series against South Africa was the talking point in the media as the right-handed batter had a decent season with Rajasthan Royals in IPL 2022. Samson led his side to the final of the tournament, but unfortunately for the Kerala cricketer, his side were pipped by Gujarat Titans in the summit clash .

The right-handed batter scored 458 runs for his franchise and was quite effective with his pinch-hitting as he provided momentum to the innings on numerous innings. But the aggressive batter was guilty of not playing big innings in the tournament as he managed just two half-centuries.

The 27-year-old is considered one of the most talented Indian batters, but he has failed to make an impact at the international level. This series serves as the perfect opportunity for the batter to showcase his talent and get his name into the reckoning for the series against England.

No red ball in my bag at the moment: Jos Buttler reacts to s... 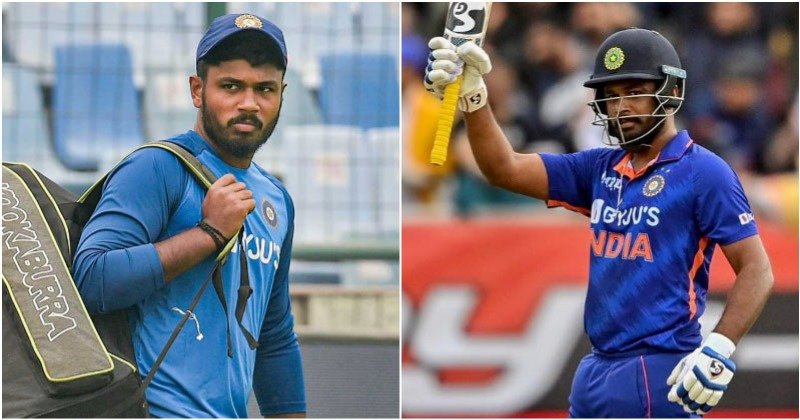 IRE VS IND: Sanju Samson Also Want To Hit Hundred For Team I...