Durban Super Giants made the announcement on their social media handle.

The Durban-based franchise took to their social media handle to announce Quinton de Kock as their captain ahead of the inaugural season of the competition.

“Aye, Aye Captain! #SuperFam, Quinton de Kock is all set to don the captaincy. Hit (heart emoji) if you are eXXcited to see him lead our ship,” announced the franchise on their Instagram handle.

The much-anticipated T20 league of South Africa ‘SA20 2023’ is set to kick off on January 10 with the final of the tournament set to be played on 11 February 2023 at the Wanderers Stadium.

The skipper of the Durban Super Giants, Quinton de Kock expressed delight on being appointed the captain of the team and stated that he is looking forward to the ‘unexpected’:

“Pretty much it’s a new tournament, so, I guess looking forward to the unexpected, we’ve had a couple of these tournaments, and there hasn’t been one in a while,” said de Kock, speaking in an interview with the SA20 League.

“A lot of youngsters who haven’t been part of the big tournament will be involved in this, so it will be good for the new guys and obviously for the guys who’ve been around in serving cricket. This is also new for us, so, this would be another new comp, so I can’t wait,” he added.

IND vs AUS: Australia To Practise On Customize Pitches In Al... 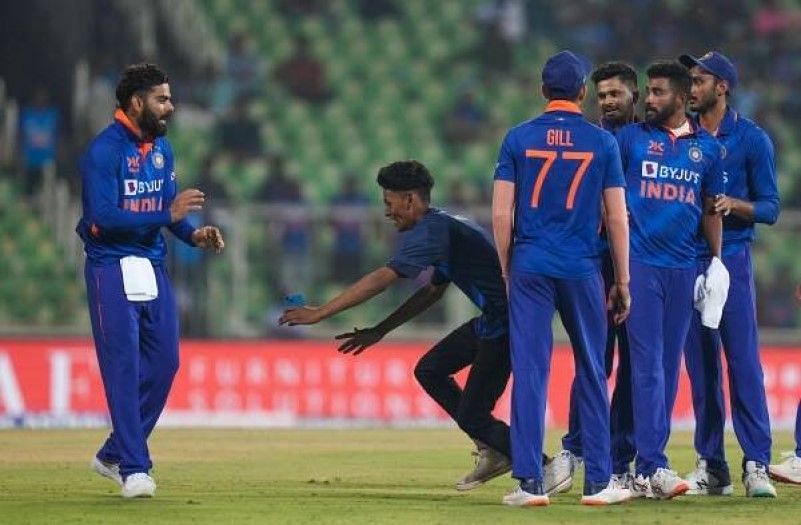 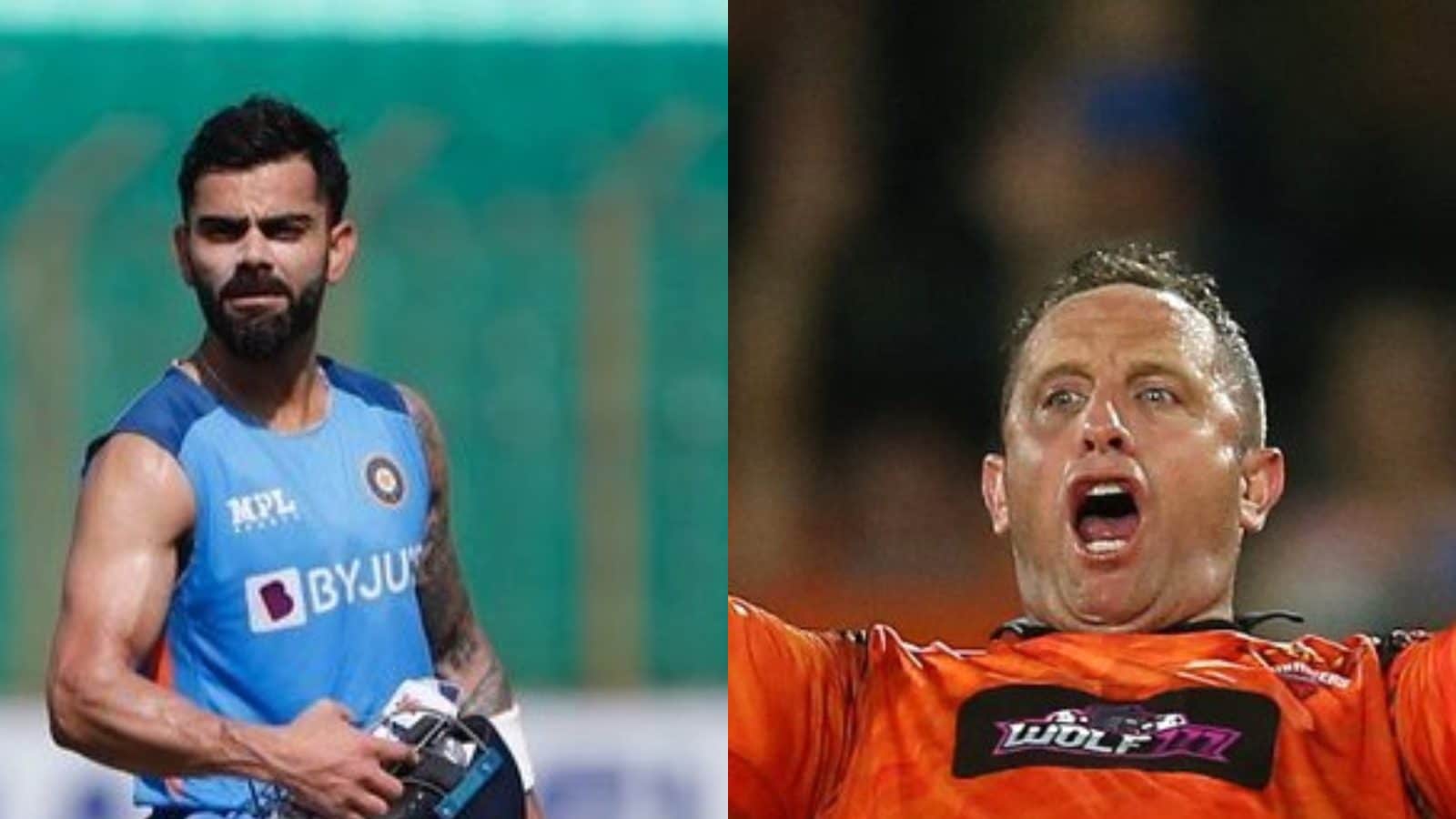