During the second day of Ranji Trophy 2021-22 final match between Madhya Pradesh and Mumbai in Bengaluru, Mumbai batter Sarfaraz Khan registered his eighth century to once again bail out his team from a spot of bother.

Resuming from his overnight score of 40*, the 24-year old batter brought up his fourth century of the season scoring 134 (243) with the help of 13 fours and two sixes. Sarfaraz’s appetite for runs can be judged from the fact that this is his first first-class century where he hasn’t scored more than than 150 runs.

Having completed a half-century by running a single off Madhya Pradesh spinner Kumar Kartikeya in the 100th over, the right-handed batter reached to the three-figure mark by hitting the same bowler for a boundary in the 114th over.

All that Sarfaraz took to convert a half-century into a century were 38 balls. Sarfaraz, who scored 94 out of the 126 runs that Mumbai scored at the M Chinnaswamy Stadium on Day 2, played a crucial role in powering his team to 374/10 in 127.4 overs.

In what is commonly known as “Thigh Five” (mostly performed by veteran India batter Shikhar Dhawan) in cricket, an emotional Sarfaraz put on display another version of the same upon completing his century. Sarfaraz’s version of “Thigh Five” appeared to have been inspired from late singer-actor Sidhu Moose Wala.

This has been a superb knock in the all-important summit clash. 👌 👌 #Final | #MPvMUM | @MumbaiCricAssoc

After 24 first class games, Sarfaraz Khan is averaging 81 and counting. Has hit 8 hundreds, latest in the Ranji final. It’s highest FC average since Sir Don Bradman for someone with over 2000 runs. If that’s not good enough to get an India call up, tell me what is! #RanjiFinal

To break the door for an India selection one needs to hammer the door with runs and more runs. #sarfarazkhan is doing just that. His performances for @MumbaiCricAssoc are inspirational for anyone who aspires for more. Well done!

Sarfaraz Khan has played the most important knock of his career so far. On this track Mumbai will take 350 anyway
#MUMvMP #RanjiTrophyFinal

Sarfaraz, who represented Delhi Capitals (third IPL team) in the recently concluded Indian Premier League 2022, had scored 91 runs in five innings at an average and strike rate of 30.33 and 135.82 respectively in his seventh season of the biggest T20 tournament around the world. 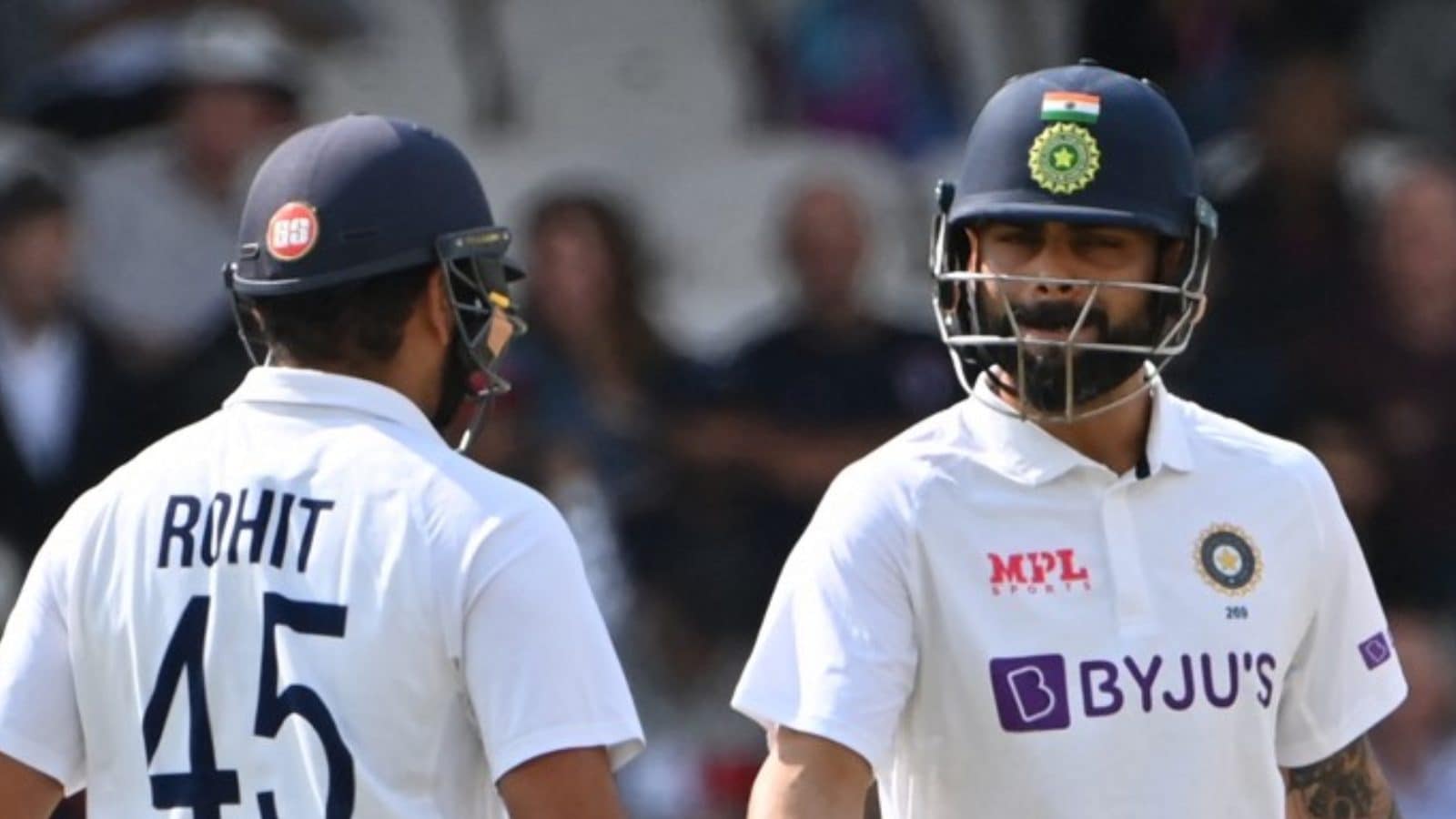 ENG v IND: Who Could Lead India in Rohit’s Absence? Virat Wo...