1. Dinesh Karthik made comeback in international cricket during South Africa T20I series
2. Karthik was a key player for RCB during the IPL
3. Many former cricketers have picked Karthik in their Indian T20 World Cup squad

Dinesh Karthik has made one of his most difficult comebacks in international cricket after he was picked up for the recently concluded T20I series against South Africa. He had a superb IPL season with Royal Challengers Bangalore, where played an important role as a finisher in the side. Based on his IPL performance, Indian selectors were forced to get him back into the national squad. And guess what, Karthik didn't disappoint. He was given to bat at the No.6 position in all the matches and he batted with a good strike rate.

But this isn't the first time he made a comeback on the national side. Karthik made his debut even before MS Dhoni and he's still on. The Dhoni factor had played a big part in his career as even after being one of the top scorers in the domestic circuit, Karthik was never seen as India's first-choice wicketkeeper batter. The last time when he was dropped from the team was after the 2019 World Cup where India faced suffered a defeat against New Zealand in the semifinal that lasted for two days.

After this, many thought that Karthik is done, as he started commentating as well. A picture of him went viral on the internet where a sports broadcasting channel mentioned him as a retired player. But Karthik never lost hope, even after two consecutive poor IPL seasons, he was picked by Royal Challengers Bangalore in this year's IPL and what happened next is now the talking point everywhere. Karthik is also named in the Indian squad for the upcoming Ireland T20Is starting June 26 and many veterans have already picked him in their T20 World Cup squad for India. 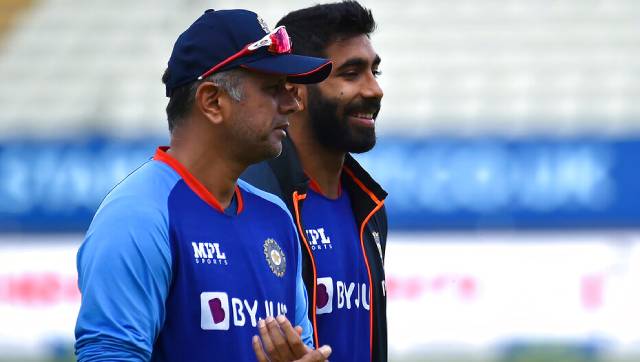