Shikhar Dhawan-led team India are set to lock horns with hosts New Zealand in the third and final ODI match scheduled to be played at the Hagley Oval in Christchurch. In the build-up to the match, the IPL franchise, Punjab Kings made an error on social media while sharing a match post.

The 3rd ODI match between the two heavyweights is to be played on November 30 on Wednesday which will conclude India's short tour to New Zealand. In the midst of the build-up, the Punjab franchise took to social media to post regarding the match and quizzed fans on their views on the outcome.

However, in the post, an obvious error was made by the high-profile franchise as they mentioned the match to be held on 29 November, Tuesday instead of 30 November. However, the social media and graphics team immediately spotted the error and rectified it within minutes after the original post was shared.

“A tie or die situation for India in the 3rd ODI. #SherSquad predict the series outcome,” posted the Punjab Kings on their social media handles.

Team India will look for a win in the 3rd ODI

The Men in Blue after enduring a massive loss at the hands of the Kiwis in the first ODI, will hope for a result in their favour in the third and final ODI. The second ODI yielded no result and therefore the result of the series has come down to the third game of the tour.

While the Black Caps have projected dominance in the 50-over format against the Indian side, Shikhar Dhawan and Co. will look to fire all cylinders and put up a tough fight in the final match. Following the conclusion of the series, India will jet off to the land of Bangladesh for the Test and ODI series scheduled to begin in December. 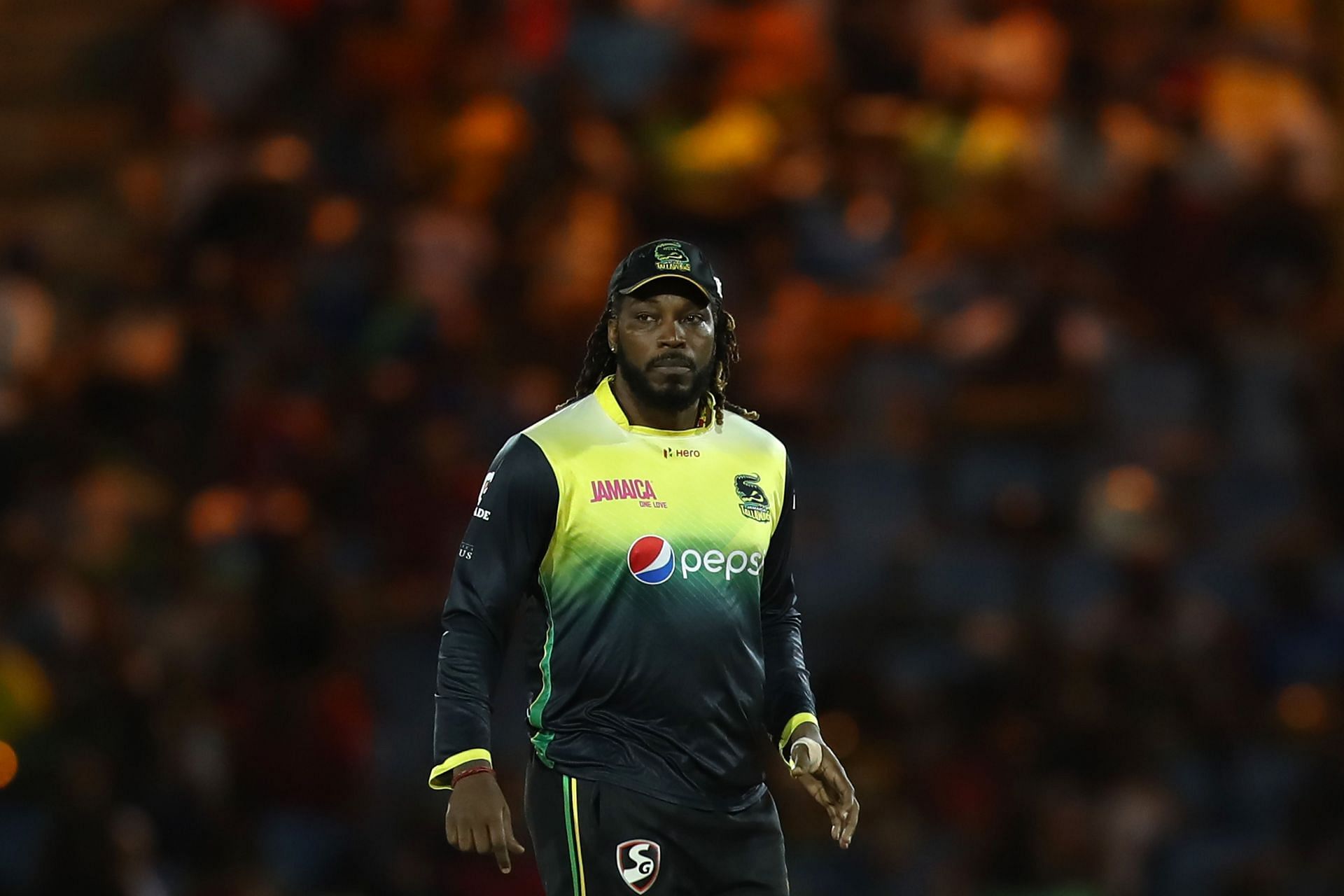 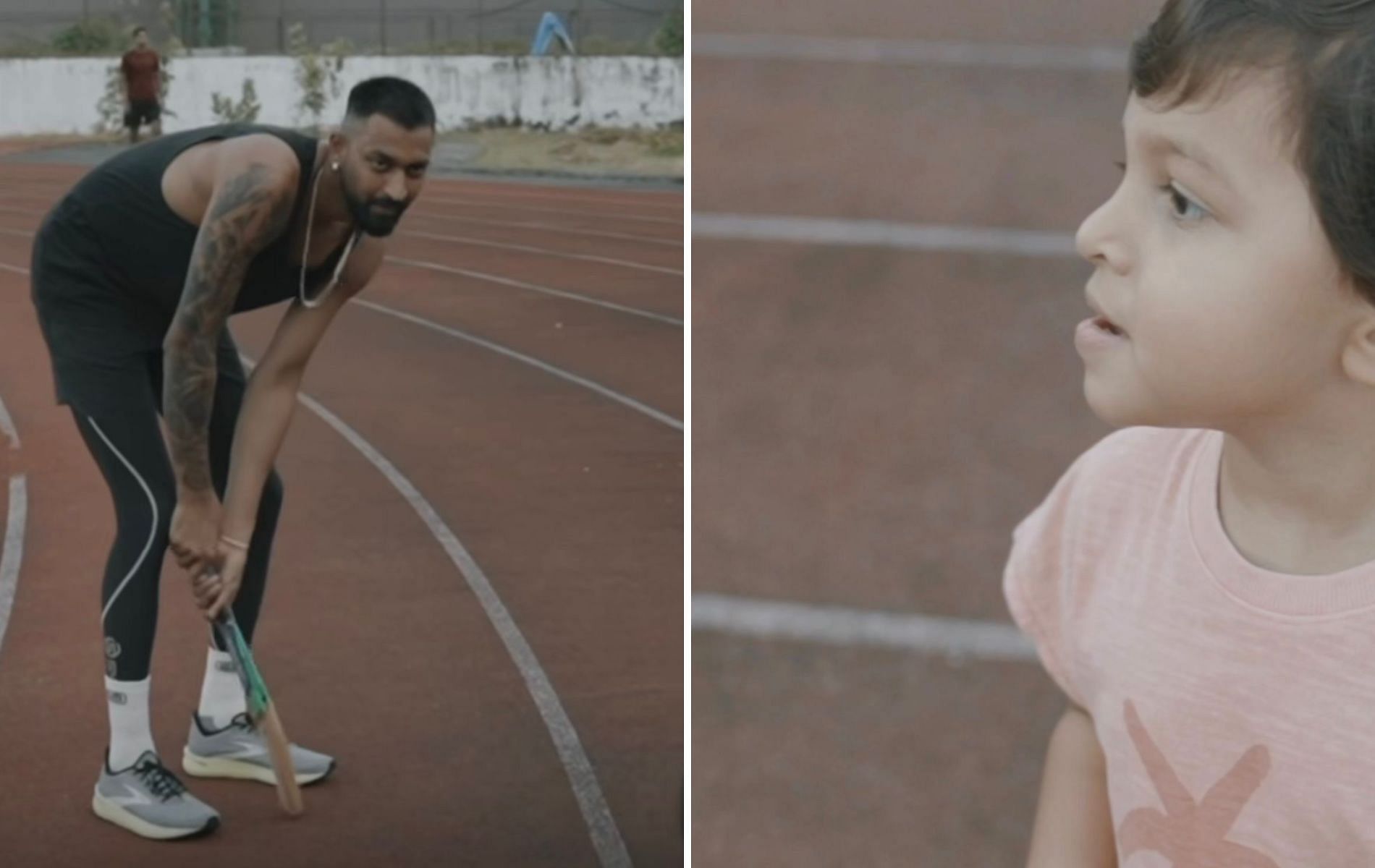