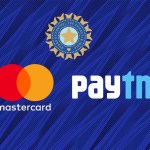 BCCI New Title Sponsor – Mastercard BCCI Sponsor: It’s FINAL – Mastercard will be the new TITLE Sponsor for the Indian Domestic and International Cricket at Home. BCCI has decided to accept PayTM’s request of transferring the title rights to global payments and technology company Mastercard. The series against World Champion Australia in September will be Mastercard’s 1st series as Title Sponsor of the BCCI. Follow Indian Cricket LIVE Updates & Sports Business News with InsideSport.IN

It is learnt that India will play Australia in Mohali (September 20), Nagpur (September 23) and Hyderabad (September 25). India will round off their World Cup preparations with three more T20 against the Proteas in Trivandrum (September 28), Guwahati (October 1) and Indore (October 3).

This series will be followed by three ODIs against the South Africans. Title RIGHTS of all these series will now be passed on to Mastercard from PayTM.

Board accepts Paytm’s plea for re-assignment, expected to reassign rights to MNC at the same price — ₹3.8 cr per match

The board has accepted Paytm’s plea for the re-assignment of its title sponsorship, valid until 2023, to Mastercard, said two people with direct knowledge of the deal. This marks the company’s premature exit after a seven-year association with the

BCCI. “Paytm had asked to pull out of the deal and Mastercard was willing to come in at the same price,” said one of the persons cited.

The BCCI has accepted the proposal and the contracts are being drawn up. They should be signed in another 5-10 days, the
person said. The card company told ET in an email: “We are aware of reports regarding Mastercard’s participation in a leading cricket sponsorship.

While we cannot comment on speculation, we are always looking for avenues to bring incredible, priceless experiences to cardholders. ”

“Mastercard will be assigned the rights till 2023 — the original terms of the Paytm deal. They will continue to pay ₹3. 8 crore, while Paytm will have to pay 5% of the original deal value as re-assignment fee,” said the second person cited above.

Paytm and the BCCI didn’t respond to queries.

Sponsorship Troubles for BCCI – Upstox, Unacademy, PayTM to pullout: It’s raining bad news for the BCCI as well. On Thursday InsideSport had reported that BCCI’s title sponsor PayTM has decided to call it QUITS with the board.

Now two IPL Sponsors have decided to end their contracts with the world’s most lucrative cricket league. IPL’s central sponsor Unacademy & Upstok have informed the board that they would like to discontinue the association.

Upstox, Unacademy to pullout? The official sponsors of the Indian Premier League (IPL), Upstox and Unacademy have informed BCCI of an immediate transfer of rights. The two brands wish to discontinue their association with the league. The partnership of Upstox and Unacademy runs till IPL 2023 i.e 16th season of IPL.

The brands have requested the BCCI that they would like to transfer the sponsorship rights to a other party. The representative agencies of both brands have been looking for other companies in the market who are willing to buy the IPL Sponsorship for 1 year period.

BCCI provides a sponsorship clause, which allows the brand that has an existing partnership with the cricket governing body of India to sell its sponsorship rights to some other company.

If brands get to transfer the rights they will have to pay the BCCI 5% as transfer fee.

The digital payment company has informed the BCCI that they are not interested in continuing as Title Sponsor of the Indian cricket. PayTM has further requested that the rights may be assigned to Mastercard. But the board is yet to approve the said request.

A source in BCCI confirmed the development to InsideSport but said PayTM request has not been timely and at this stage can’t be considered.

“Yes, they have sent in a request for the trasfer of the rights. It is correct there is a provision for assignment of Rights to a third party. But such request should have been made before 1st July”, confirmed the BCCI source to InsideSport.

What’s wrong with the BCCI Sponsors?

In IPL as well VIVO recently left the deal mid-way and the rights were passed on to TATA GROUP. 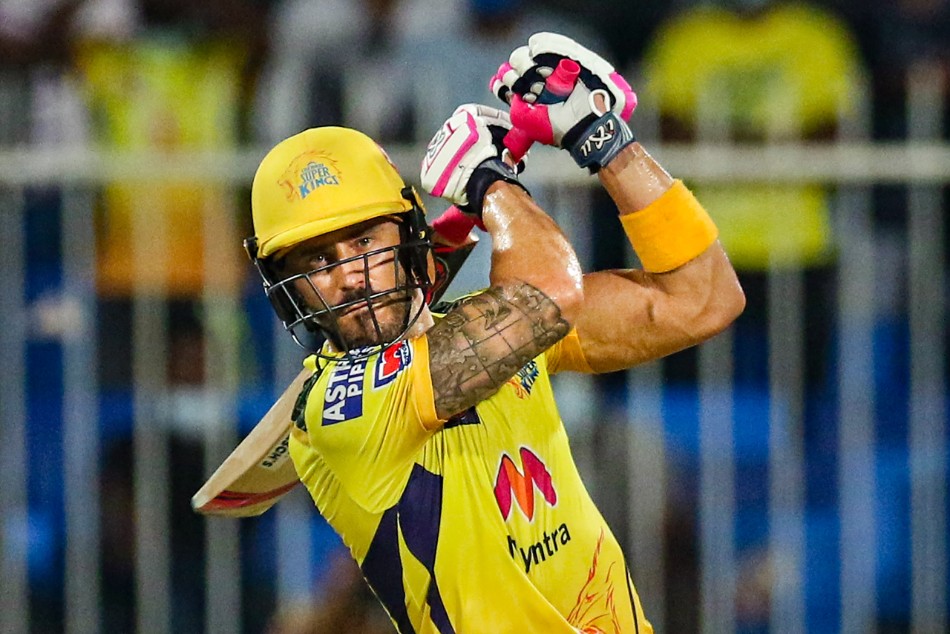