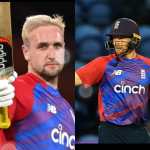 CSA T20 League – Butler, Livingstone SIGNS: The organizers of Bangladesh Premier League (BPL), Big Bash League (BBL) are a worried lot. Cricket South Africa’s CSA T20 League is on player signing spree. The holder of the Orange Cap in the Indian Premier League (IPL) Jos Buttler and teammate Liam Livingstone has signed for more lucrative CSA T20 league. All these leagues are clashing with each other in Januray window. Follow All CSA T20 League LIVE Updates and Scores on InsideSport.IN.

CSA T20 League is currently winning the battle to sign players on account of better offer for the players. CSA T20 League has a player budget of USD 2MN per team. The individual player salary cap has been capped at $300K. In comparison, BPL & Big Bash are offering much less. 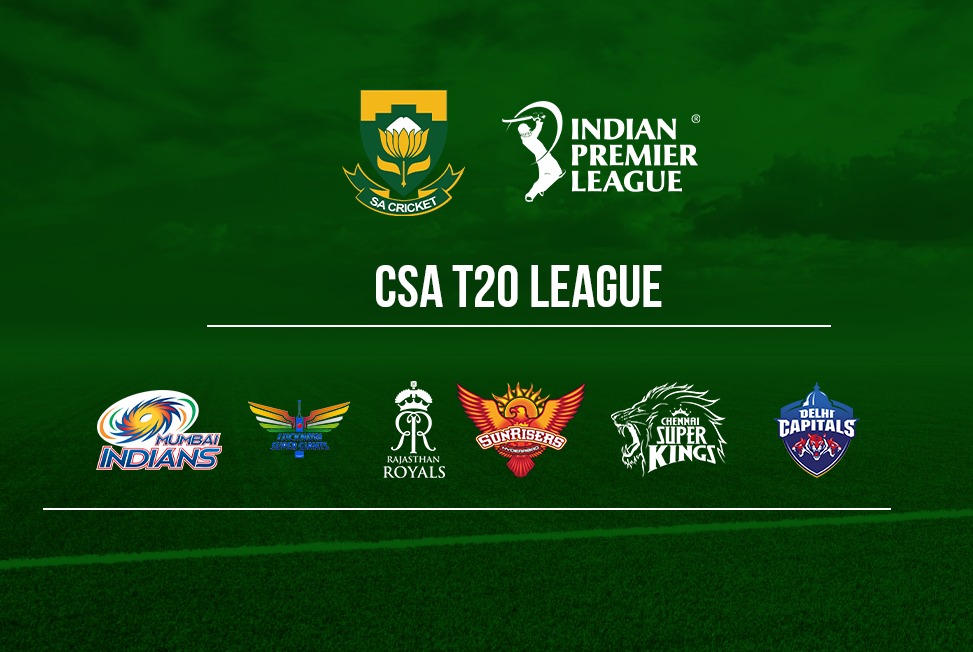 Jos Buttler, Liam Livingstone, have signed up to play South Africa’s new T20 league, which is to launch in January and is offering player salaries up to USD 300,000. They will be joined by Moeen Ali and Jason Holder in the pursuit of big names.

The league, headed by former South Africa captain Graeme Smith, will be played by six franchises who will each have a purse of $2 million for player acquisition.

BBL and BPL to struggle to get players 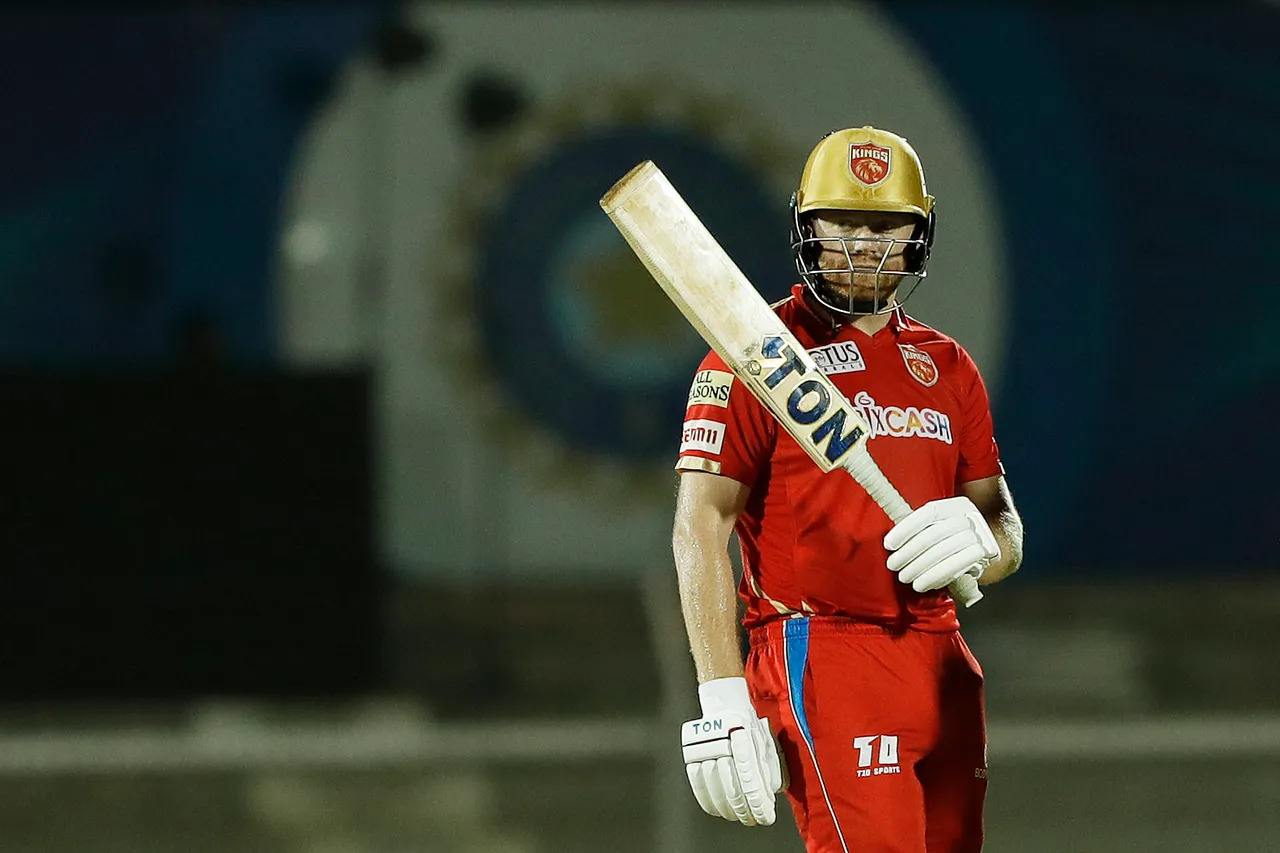 Cricket South Africa officially confirmed that Indian Premier League franchises have swept all six teams in the newly establish CSA T20 League. Mumbai Indians, Lucknow Super Giants, Sunrisers Hyderabad, Chennai Super Kings, Rajasthan Royals and Delhi Capitals will have their teams in the league. Graeme Smith also has been officially confirmed as the head of the new league. Furthermore, 4 foreign players will be available per team.

The new League is set to take place in January 2023, due to which South Africa also cancelled their ODI series against Australia.