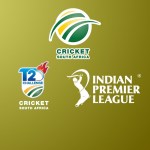 CSA T20 League: IPL Live – Cricket South Africa (CSA) is facing one problem after another. After Indian Premier League (IPL) owners swept the CSA T20 league by buying six franchises, a legal letter has been issued to the CSA T20 league on Wednesday (July 20). Hermis Sports Ventures Limited, who owned Pretoria Mavericks of the stillborn Global T20 League (GLT20) has claimed that the teams were not granted to be part in the latest T20 venture of CSA. Initially, they were assured by CSA to be part of this new venture, but later the board took a U-turn. Follow CSA T20 League Live Updates with InsideSport.IN.

Spokesperson of Hermis Sports Ventures Limited – who owned the Pretoria Mavericks told InsideSport “We are not getting any satisfactory reply from the board. To protect our rights and investments we have to initiate legal proceedings against them”

CSA T20 League: Why the previous owner has taken CSA to court? 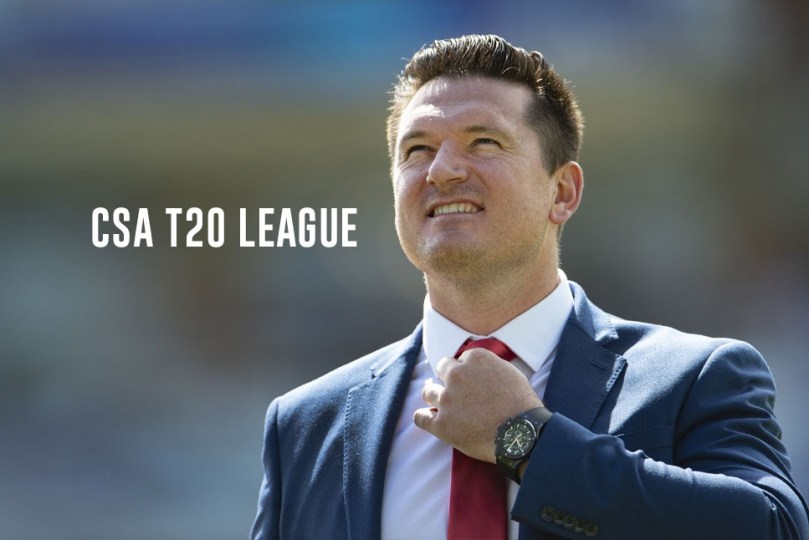 “We confirm that each of you, as the previous owners, will be given an opportunity, on the first right of refusal basis, to acquire ownership (or part ownership depending on how much team equity is made available for private ownership) of your previous teams. Needless to say, this first right of refusal is not unconditional but is subject to such conditions as CSA and/or the special purpose vehicle which has been incorporated to manage the league will, given the dictates of the financial model then in place, our procurement policy, and other relevant considerations, determine,” Thabang Moroe said. 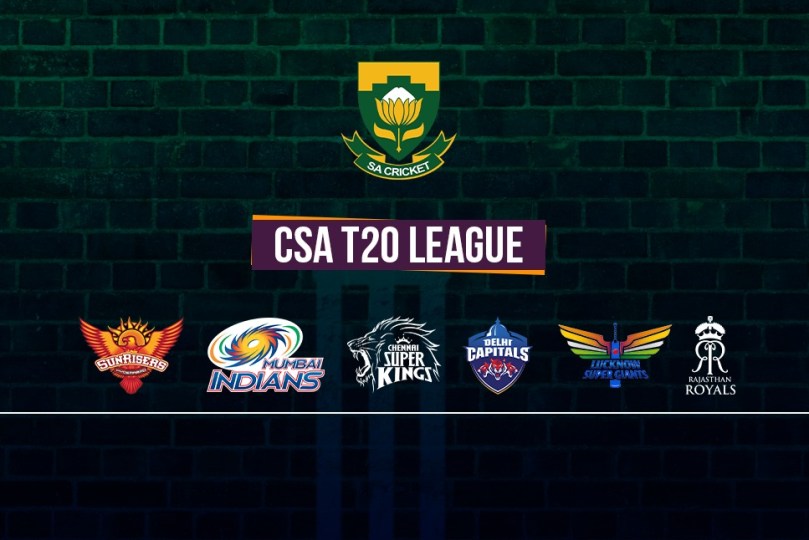 Apparently, CSA have taken legal advice on the issue, which held Moroe’s letter to the GLT20 owners. The letter created no problems in the law. The argument would be made stronger by the fact that the CSA T20 league will be run by Africa Cricket Development (ACD) (Pty) Ltd, which is half-owned by CSA SuperSport holding 30% of the shares, and Sunder Raman, the former IPL chief operating officer, the remaining 20%.

CSA had made the promise to GLT20 owners of ownership of the new T20 league and ACD, which did not exist at that time.

Sources close to CSA are confident that Hermis’s case has no merit and that they will easily defend it. The IPL owners are satisfied by the development and are being kept in the loop.