Reports of Hardik Pandya to be appointed the new T20I captain have grown stronger with each passing day. That perhaps would also mean curtains for the current captain Rohit Sharma in the shortest format.

In the latest report by the news agency PTI, the BCCI is planning to zero down on Pandya as their next T20I captain, to replace Rohit Sharma, instead of the current designated vice-captain KL Rahul.

It is believed that not just Rohit Sharma, but Virat Kohli too will not feature in T20Is in 2023 as ODI and Tests will now take preference after the ODIs had been third on the priority list for the past two years.

India will host the 2023 ODI World Cup and the World Test Championship is also going on. This makes playing T20Is for the likes of Rohit and Kohli of little use. Pandya, who led the Gujarat Titans to the IPL 2022 title, has emerged as the leading contender to take over the T20I captaincy armband from Rohit. Hardik has captained India to T20I series wins in Ireland and New Zealand.

The BCCI source told PTI that though the board will not ask any player to retire, it can be assumed that the seniors won’t be playing T20Is in 2023.

“The BCCI never asks anyone to retire. It is an individual decision. But yes, with just a handful of T20Is scheduled in 2023, most of the seniors will concentrate on ODIs and Test matches in that cycle,” a BCCI source told PTI on conditions of anonymity.

“You don’t need to announce retirement if you don’t want to. You will not see most of the seniors playing T20 next year,” the source added.

A second-string Indian side toured New Zealand for 3 T20Is and 3 ODIs. They will, though, be at their full strength from the available (non-injured) players for the upcoming ODI and Test tour of Bangladesh next month. 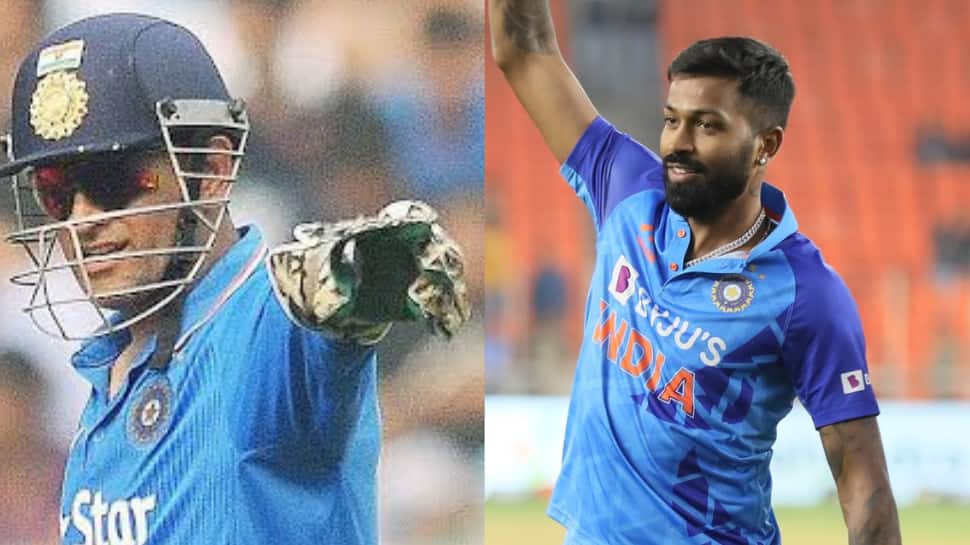 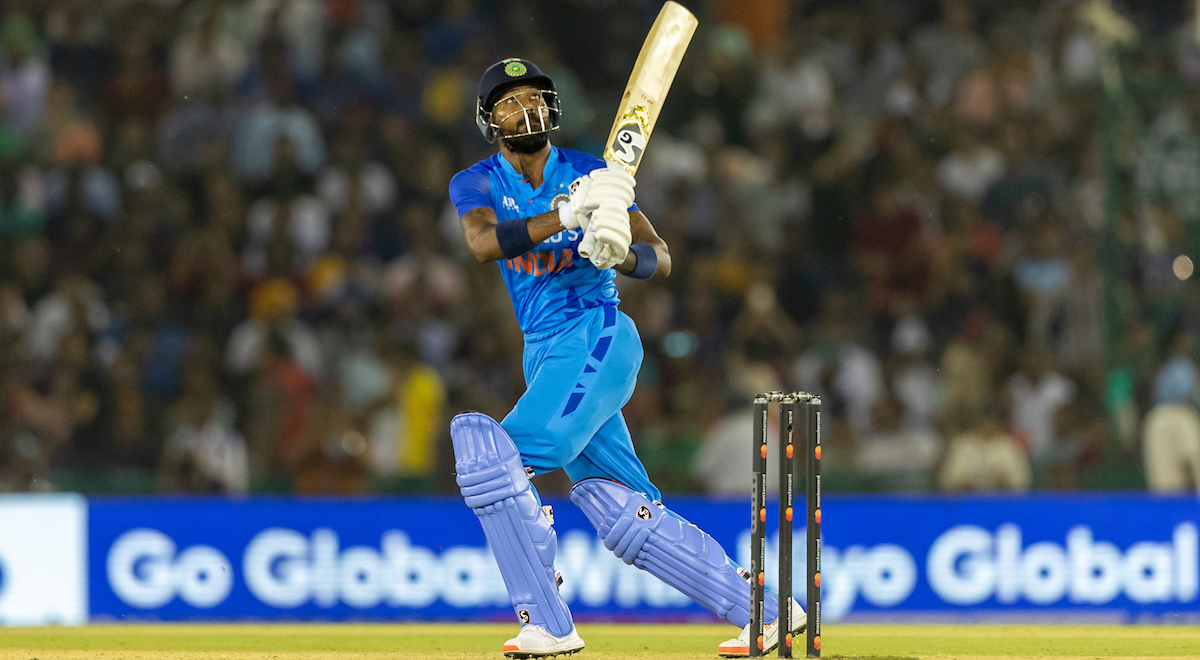 2 Gujarat Titans players who might not get a chance to play ...