The southpaw also hailed Pandya for leading Gujarat Titans to win the Indian Premier League (IPL) 2022. "Just playing under him in the IPL, I feel he is a natural leader. People follow him. He allows you to play the way that you feel like you can and had played a crucial role in steering Gujarat Titans to the title on their IPL debut," Miller said as quoted by news agency PTI. Miller is in Abu Dhabi for T10 League.

Miller stated that during the IPL, Pandya was inclusive as a leader as he wanted everyone to be close to each other. The southpaw further added that Pandya is clear in his discipline. "In IPL he got better and better as the season progressed and I see him doing that (with the Indian team as well)," Miller added.

Notably, Pandya is considered as the future captain of India's T20 format as Rohit Sharma is not expected to play the shortest version of the game till 2024. The 29-year-old all-rounder can also fill in the space for the sixth bowler as he can bowl over 140 kmph. In the recently concluded T20 series against New Zealand, Pandya led team India to victory. Under Pandya's captaincy, India won the three-match series 1-0.

After India's exit in the semi-finals of the T20I World Cup 2022, Sharma and star India batter Virat Kohli were rested for the New Zealand series. Shikhar Dhawan is leading team India in the ODI series against the Kiwis. 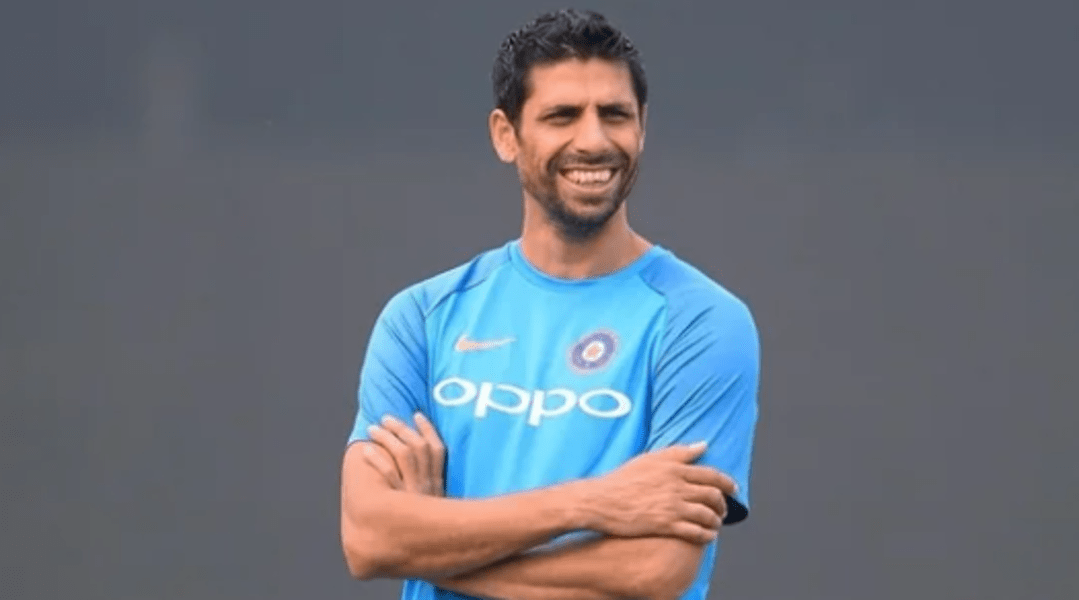 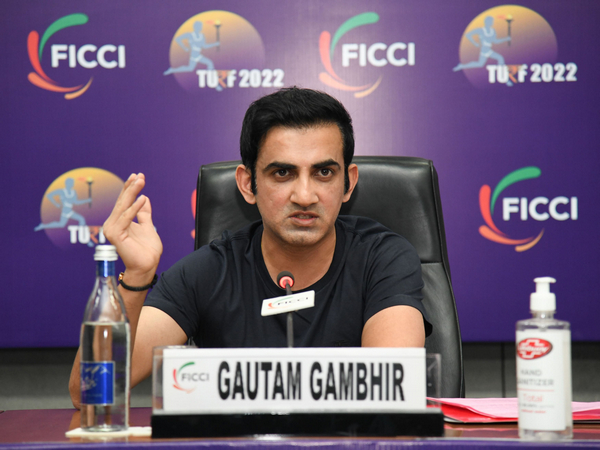