I don't think that combination will be ever employed: Sanjay Manjrekar on why India won't play KulCha pair tog - Times Now

Sanjay Manjrekar opined he doesn't see Yuzvendra Chahal and Kuldeep Yadav playing together for India, at least in T20Is.

Not long ago, Yuzvendra Chahal and Kuldeep Yadav, popularly known as KulCha among Indian fans, were the two spinners picked in India's playing XI in white-ball cricket. However, things have changed and the popular spin duo is now rarely seen playing together. Former Indian cricketer Sanjay Manjrekar shared his views on why India think tank might not field the two spinners together in a T20 match.

Speaking to Sports 18, Manjrekar said he doesn't see Chahal and Yadav play together, at least in T20Is where he believes either Axar Patel will play alongside Chahal or it would be R Ashwin and Chahal. Manjrekar added that there was a possibility where Chahal and Yadav might be seen playing together.

“I don't think that combination will be ever employed by India. At least in T20 cricket where you have Chahal and Kuldeep Yadav both playing together as two spinners. Either it'll be Axar Patel or Chahal or it'll be Ashwin or Chahal, or if Chahal is unfit, then they might just play Kuldeep Yadav as a gamble in one of the games. I don’t see Chahal and Kuldeep getting reunited, maybe in 50 overs cricket they would," Manjrekar said.

After doing well for Delhi Capitals (DC) in Indian Premier League (IPL) 2022 - where he picked 21 wickets, Kuldeep was expected to make a comeback into the team and feature in the white-ball series against South Africa. However, the spinner was ruled out of the series after being hit in the hand during a training session.

Manjrekar went on to heap praise on seasoned Indian spinner R Ashwin and said he likes his bowling when he is playing alongside Chahal.

"I like Ashwin when he's with somebody like Chahal. So, the onus is not on Ashwin to change the tide. You know, the spinner’s job in T20 cricket, in the middle phase is to get wickets like Shamsi and Keshav Maharaj do for South Africa. That's where Ashwin lacked a bit as a T20 spinner. He focused a lot on the economy, but when you have somebody like Chahal, or if there's another wicket-taking wrist spinner, then Ashwin becomes a great compliment because Ashwin has mastered the art of being economical in T20 cricket. In the first T20, a couple of wickets was a great sign, but that's what you'll get with Ashwin, that compliment to the other main wicket-taking spinner in the team," Manjrekar added. 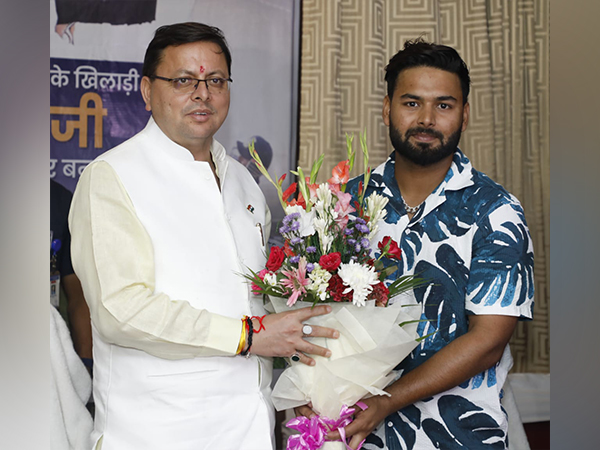