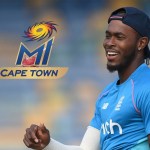 IPL 2023 – Jofra Archer Mumbai Indians: Barbados-born England pacer Jofra Archer has been reduced to the sidelines since March 2021. Since then, the 27-year-old has spent most of his time with physiotherapists or doing rehab. Injuries kept him out of action for about 20 months. However, Archer bought by Mumbai Indians in the IPL 2021 auction for Rs 8 Crore, is back in ACTION. Before the BIG SHOW in IPL 2023, Archer will turn up for Mumbai Indians subsidiary MI Cape Town in SA20 LEAGUE: Follow InsideSport.IN for LIVE updates about Indian Premier League 2023

Jofra Archer SAT20:Archer became MI Cape Town’s first and only wildcard signing for the inaugural SA20. The England pacer’s signing is part of the new wildcard signing rule, introduced by Cricket South Africa. The franchise hasn’t revealed the fee for its latest acquisition. The tournament will be played between January 10 and February 11 next year in South Africa.

“MI Cape Town announce the signing of Jofra Archer as their SA20 wildcard player ahead of the inaugural season of SA20,” the franchise said in a statement on Wednesday.

The England and Wales Cricket Board (ECB) has confirmed that the NOC has been issued to the Barbados-born bowler. Archer, who overcame a career-threatening stress fracture, returned to on-field action for the England Lions in Abu Dhabi.

Archer is fully fit and raring to go

Jofra Archer has spent the last two weeks in the UAE, training under the supervision of coaches and medical experts to regain full fitness. He has been a part of the England Lions’ camp, preparing for the upcoming Test series against Pakistan.

Videos of him bowling full throttle in a friendly game in Abu Dhabi have already gone viral on social media. English media reports state that he did trouble Zak Crawley with his pace. He hit Crawley on the head with a sharp bouncer, showing signs of quickly returning to his very best.

Since Jofra Archer’s injury, the England Cricket Board has been on his side. The ECB is going all out this time to make sure Archer doesn’t rush back into competitive cricket only to break down later. They have devised a strategy to help him regain full fitness.

“He’ll play a number of games on his return to competitive cricket,” the ECB spokesman said.

Reports have also emerged that Jofra Archer might report for national duty in January next year. Archer might turn out for the Three Lions against South Africa in the 3-match ODI series in South Africa. The series will be played between January 27 and February 1.

Jofra to play for Mumbai Indians in IPL 2023

Ever since Mumbai Indians signed up Jofra Archer in the IPL 2022 auction, MI fans just can’t keep calm. He missed the entire season last year, but MI kept its faith in the England pacer and retained him for the 2023 season.

In the absence of Jofra Archer, Mumbai suffered in the fast bowling department. The team finished as the “wooden spooners” in the last edition. Mumbai could manage only four wins from 14 matches and failed to make it to the playoffs.

With Jofra likely to be available for the entire season, cricket fans are looking forward to how he pairs up with Jasprit Bumrah for MI. Two of the fastest bowlers in the current era team up together. The willow wielders have all the luck in the world, because they will need it when they face the two Js bowling in tandem, uprooting stumps, and bowling bumpers.

Jofra Archer will be available for IPL 2023, he will return to England team early next year. pic.twitter.com/RkaoMjDw1e

The post IPL 2023: Great news for Mumbai Indians, Jofra Archer fully fit & signed up for MI Cape Town as their WILDCARD Player: Check OUT first appeared on Inside Sport India. BCCI Sets The Bar: Base Price For Women’s IPL Franchise Will... 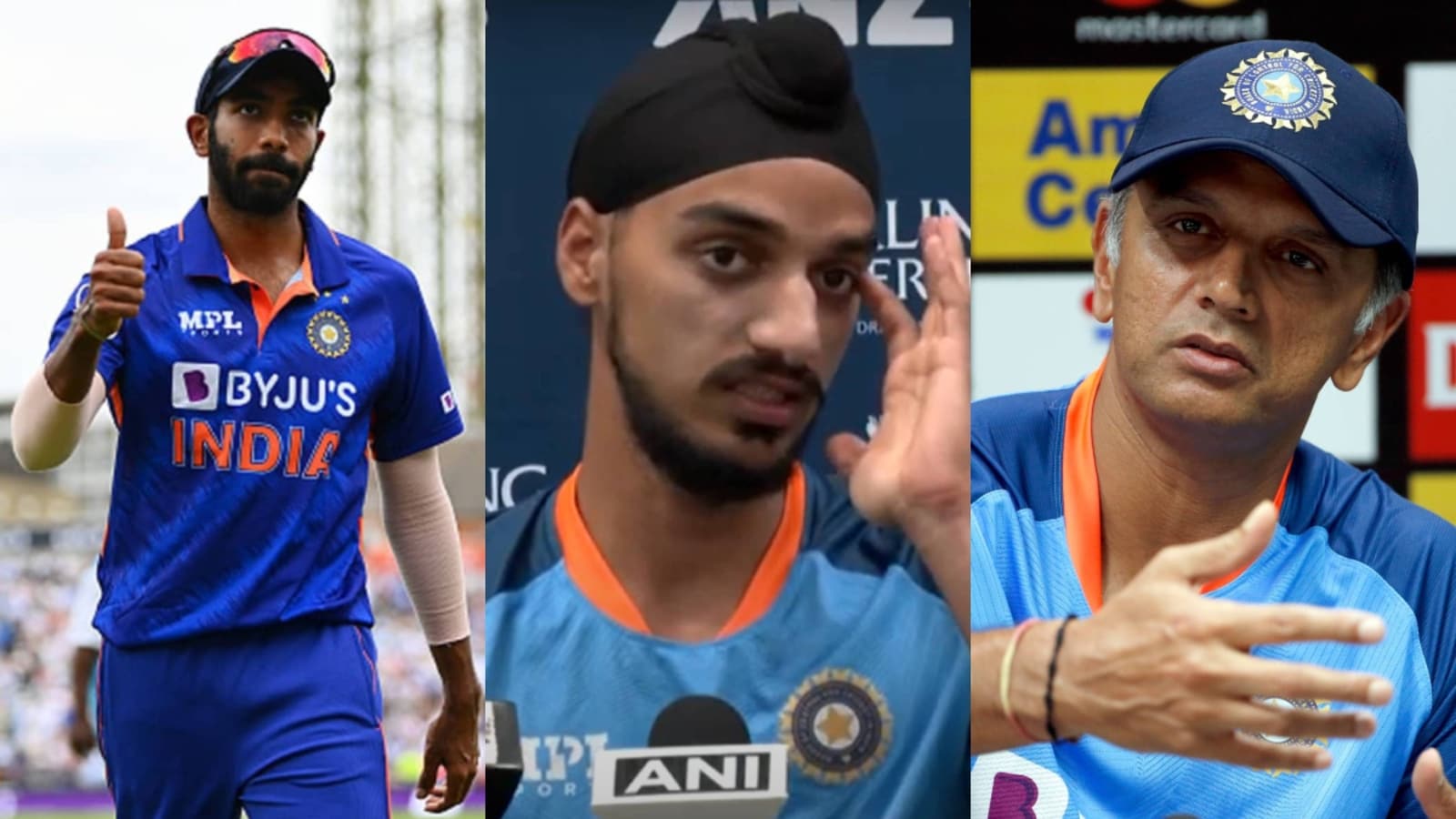