IPL 2023 News: Shikhar Dhawan, who is currently captaining Team India in ODIs, is again in discussions. The first thing is that he has been given the responsibility of captaincy for the ODI series against New Zealand. While he will be seen captaining the Punjab Kings in IPL 2023 as well. It was recently announced by the Punjab Kings that Shikhar Dhawan would replace Mayank Agarwal as the captain of the team in the next season. In IPL 2022 itself, Shikhar Dhawan went to Punjab Kings after being released from Delhi Capitals.

And now he has been given the responsibility of captaincy. Shikhar Dhawan has played for many teams before and has also captained them. Punjab Kings are one of those IPL teams that have not won the IPL title even once. Now Shikhar Dhawan will have to do the work which has not been done so far. Meanwhile, Shikhar Dhawan has given a shocking statement regarding his old team SRH i.e. Sunrisers Hyderabad.

Sunrisers Hyderabad made Shikhar the captain for half the season

Now he is making a fresh start with a new team. He said that he has captained the Indian team in four series so far. If the IPL team gives the responsibility of captaincy to any player, then he should be given at least one season. Had he known in advance that the SRH team was making him captain only for half the season, he would not have taken it at all. He said that as a batsman I was not able to perform well that season. So maybe he felt that I was under pressure. Said that in my mind I felt that it does not matter. At that time I accepted his decision.

Shikhar Dhawan is doing well every year in IPL

Talking about his old team Delhi Capitals, Shikhar Dhawan said that it was a lot of fun working with a coach like Ricky Ponting from 2019 to 2021. He believed in me and Ponting also praised the game I played. Now it has to be seen how Shikhar Dhawan himself bats in next year’s IPL and how he proves as a captain. 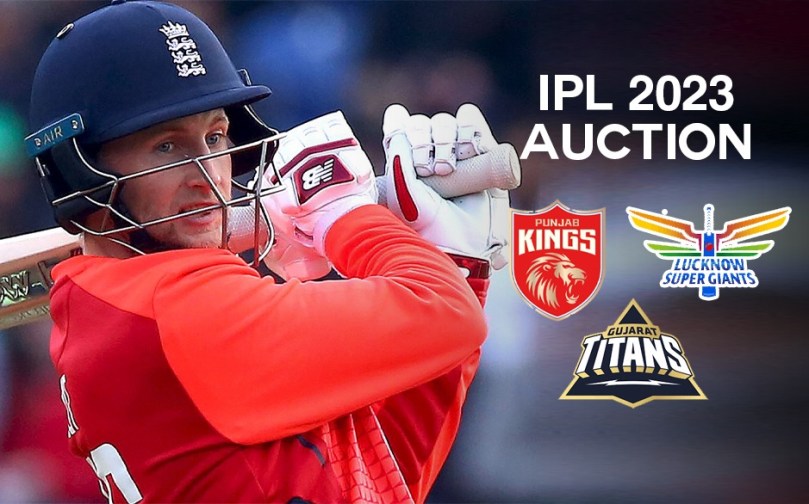 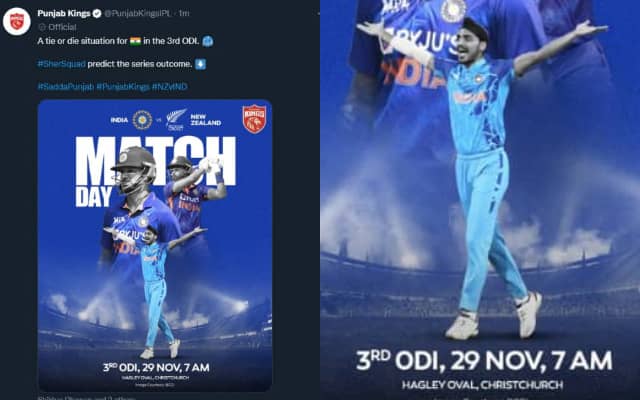 IND vs NZ: “Definitely A Starter For The World Cup”: Dinesh ... 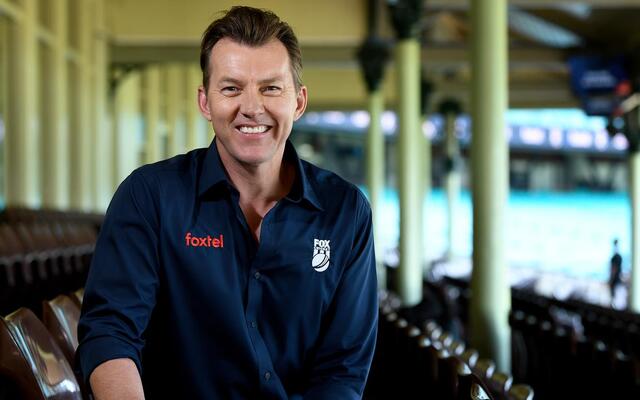 “Shield Arshdeep Singh From This Overdose Of Advice” – Brett...