Courtesy of the 330 runs in 16 games at a strike rate of 183.33 for RCB franchise, Karthik received a surprising but deserving call-up to India's T20I squad. 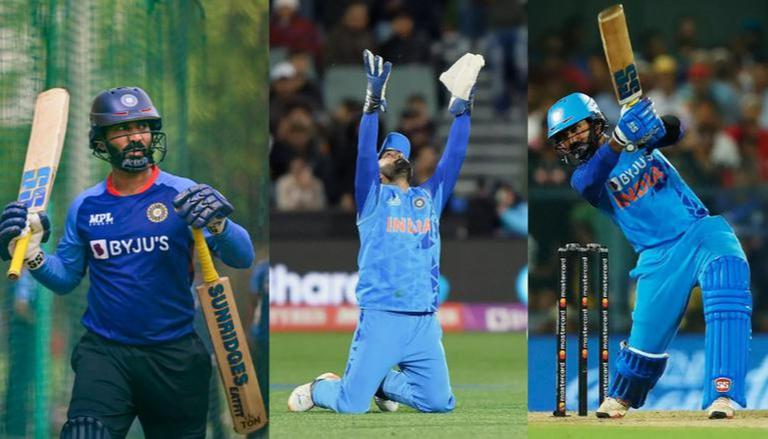 
Team India veteran Dinesh Karthik took to his official Instagram handle on Wednesday and revealed his thoughts about making a comeback into the national squad and going on to represent India in the ICC Men’s T20 World Cup 2022. Earlier this year, the 37-year-old was bought by Royal Challengers Bangalore (RCB) in the Indian Premier League (IPL), and what followed next was pure bliss for the cricketer. Essaying the role of a finisher, Karthik brought RCB back into the game from tough situations on numerous occasions and finished as the fourth-highest run scorer for the team, ahead of Glenn Maxwell.

Courtesy of the 330 runs in 16 games at a strike rate of 183.33 and an average of 55.00 that he amassed for the Bangalore-based franchise, Karthik received a surprising but deserving call-up to the Men In Blue’s T20I squad. Playing international cricket for the first time since 2019, Karthik proved his mettle in the Indian middle order in a no. of series before getting selected in India’s 15-man squad for the ICC Men’s T20 World Cup 2022.

‘Worked hard towards the goal of playing the T20 World Cup’: Dinesh Karthik

Meanwhile, expressing his feelings about playing in the World Cup at the age of 37, Karthik said, “Worked hard towards the goal of playing the T20 World Cup for India and it was such a proud feeling to do so”. Karthik was chosen in the playing XI ahead of youngster Rishabh Pant, but skipper Rohit Sharma had to drop him later as the veteran suffered an injury. India were then defeated by South Africa by 10 wickets in the T20 World Cup semi-final as their campaign suffered a disappointing conclusion.

“We did fall short of the ultimate motive, but it did fill my life with many memories to cherish,” Karthik added in the Instagram post. In conclusion of the post, the RCB batter thanked his teammates, coaches, friends, and fans for their constant support. “Thank you to all my fellow players, coaches, friends, and most importantly the fans for the undying support,” Karthik said. It is pertinent to mention that the batter also shared a video on the post, which consisted of the memories he made all this while. 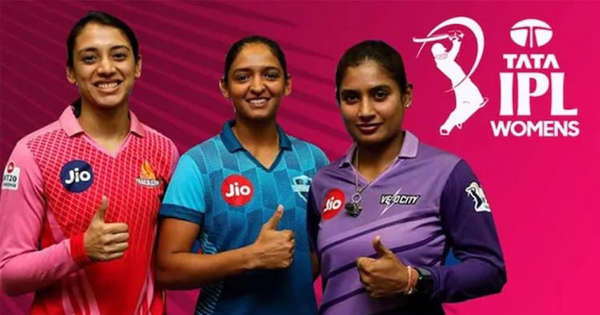 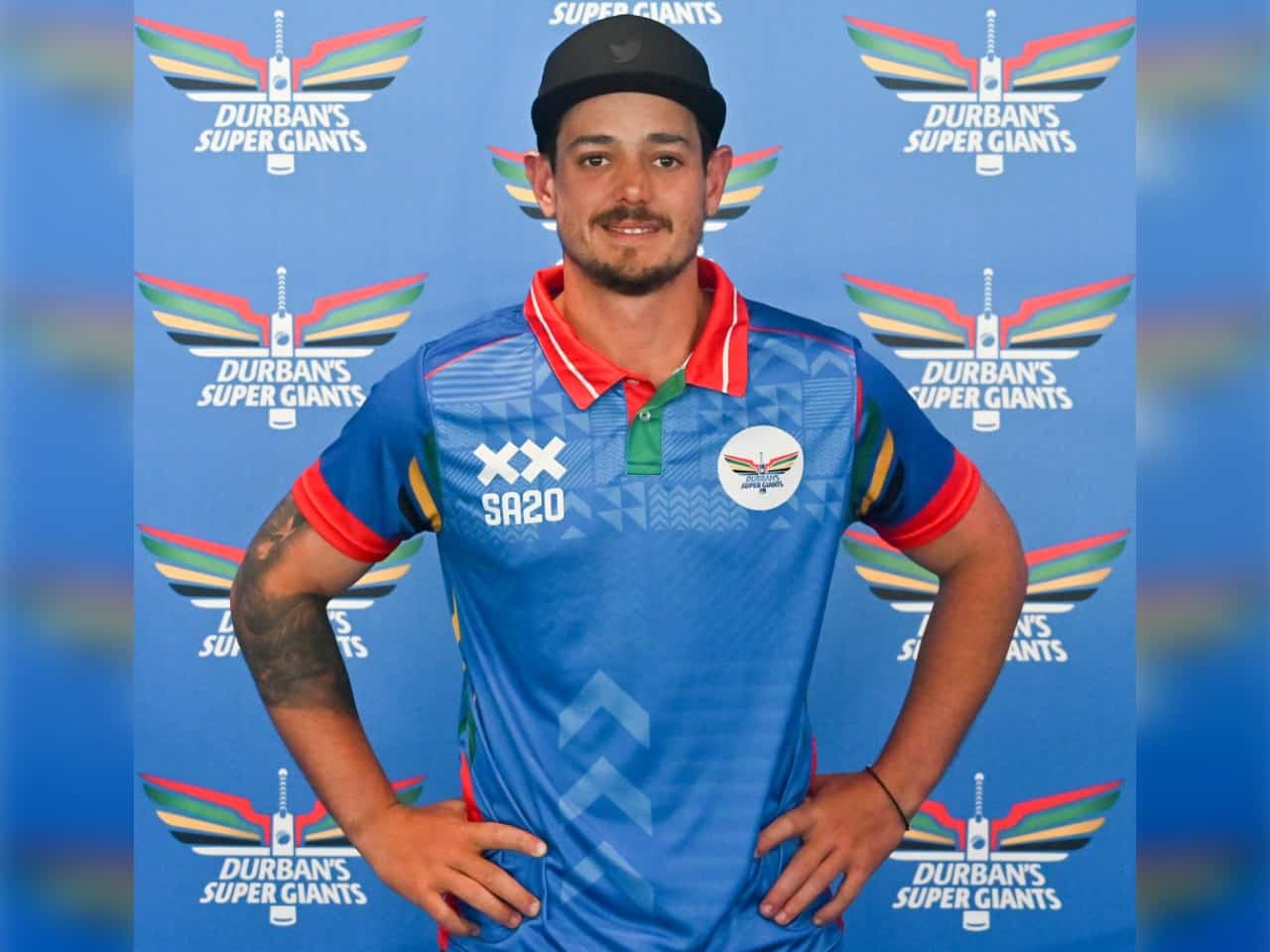 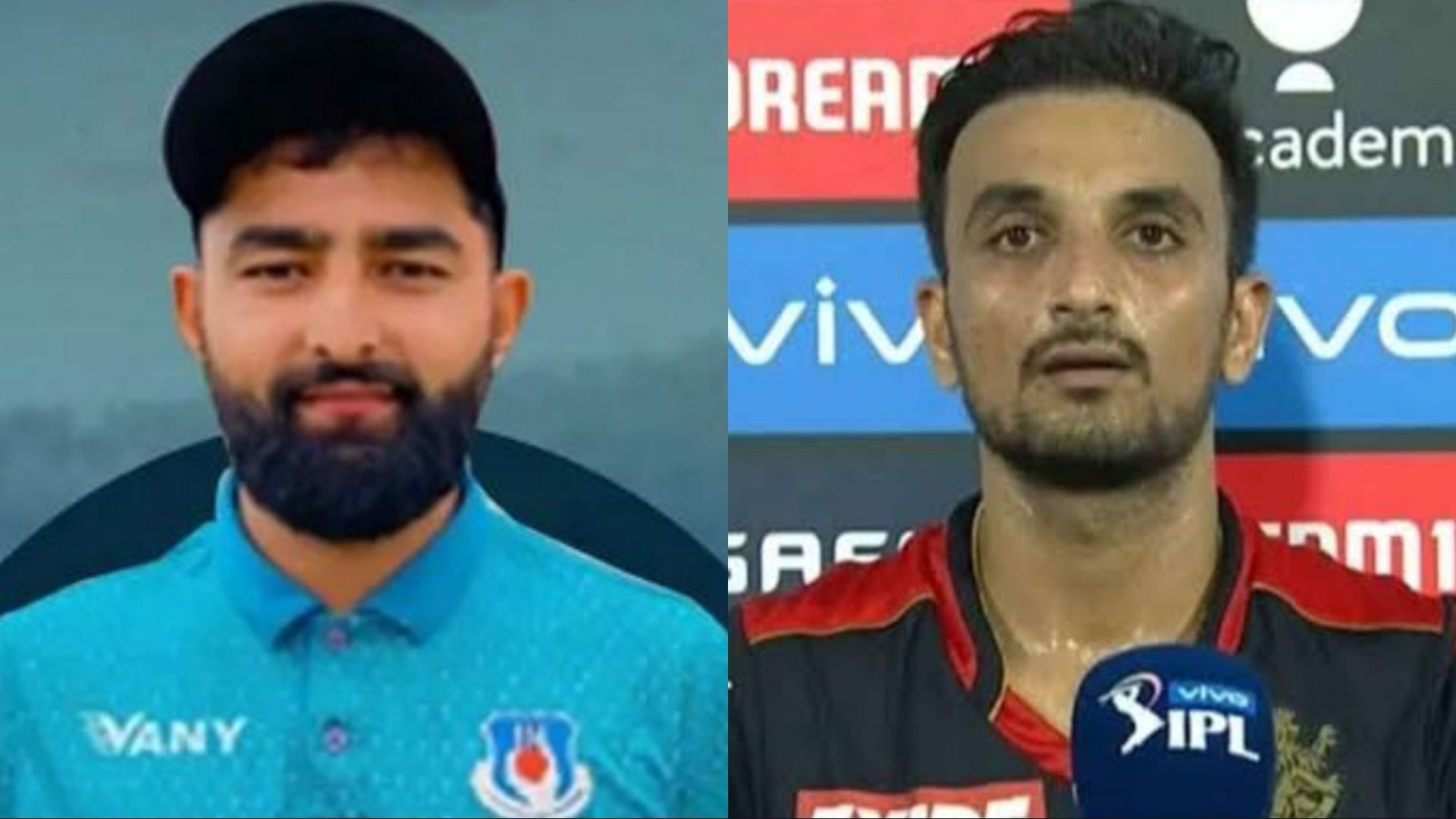