NEW DELHI: Veteran speedster Ishant Sharma will be making one final attempt to resurrect his international career with a domestic comeback for Delhi in the

, also has a number of current IPL players in its ranks.
The squad will have 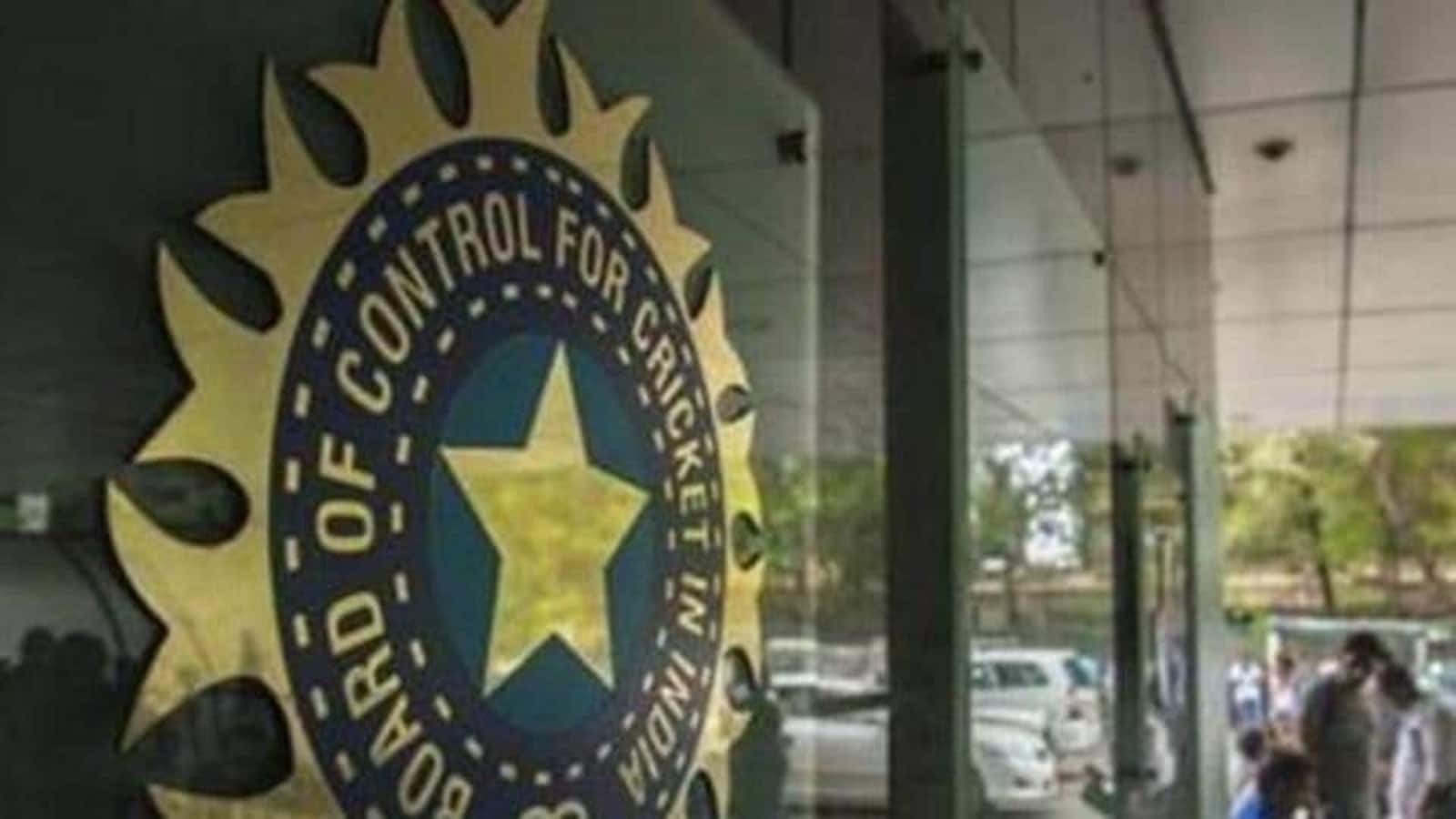 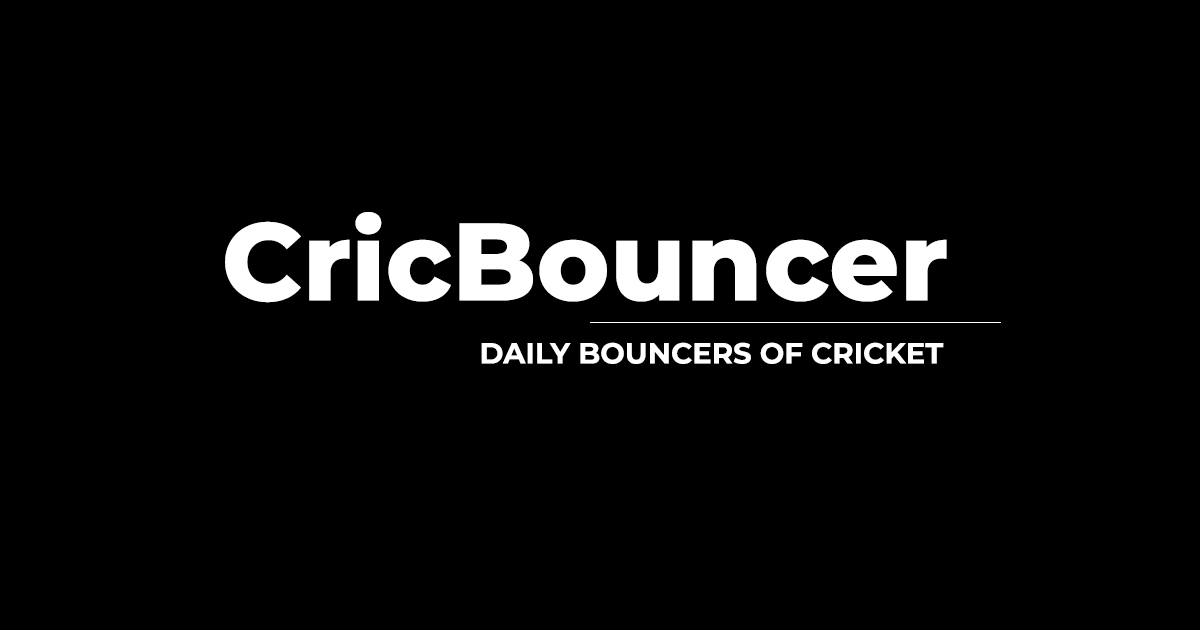