'Never got a call, there was no real communication' - Manish Pandey makes shocking revelation after his LSG ouster - CricTracker

A lot of franchises took some bold decisions ahead of the IPL mini-auction and one such decision saw Lucknow Super Giants parting ways with veteran Indian batter Manish Pandey. Even though the middle-order batter couldn’t prove himself after the opportunities he received last season, Pandey revealed how the management never reached out to him before releasing him from the contract.

Pandey mentioned that he understands the motive behind the move and also revealed that he currently isn’t in touch with any other IPL teams. Pandey, whose performance was mediocre at the IPL 2022 stated that he will look to performing well next year for whichever team he plays for.

While speaking to Sportskeeda, the 33-year-old, however, spoke with maturity and wholeheartedly accepted LSG’s decision.

“I never got a call. I just got to know about it on the day the list was announced. There was no real communication, but yeah that's alright. As players, you have to be ready. Because if you are not playing a lot of games, I understand from LSG's point of view that they wanted to release me and get some extra money in the kitty for some other players or whatever the plan is,” Pandey revealed.

“I am not in touch with any of the other teams as of now. I am just looking to perform well in these games and let's see where destiny takes me,” he added.

The former Karnataka captain is currently playing in the Vijay Hazare Trophy and recently scored a half-century against Assam at CCFG in Kolkata. In seven matches so far in the tournament, Pandey scored 226 runs.

No hard feelings there: Pandey on losing his spot in the Indian team

With the inclusion of Shreyas Iyer, Suryakumar Yadav and Sanju Samson in the Indian team, Manish Pandey lost his chances of making it to the squad. He last featured in a game against Sri Lanka in 2021 and ever since that, he has not been considered for selection.

Speaking of the same, Pandey mentioned how he has no hard feelings and is very happy to see the likes of Sanju Samson in the squad.

“See obviously, individually I would feel a little sad about it. But I am sure, whatever calls the Indian team was taking or whoever was playing a certain number of games, I was happy for them. Sanju was batting well, so I thought he should have now gotten games and he did,” said the Karnataka cricketer.
“So no hard feelings there. But on a personal front, I would obviously want to play a lot more games and prove myself at the highest level. But unfortunately, that didn't happen. Maybe see how it goes from here on,” he added. 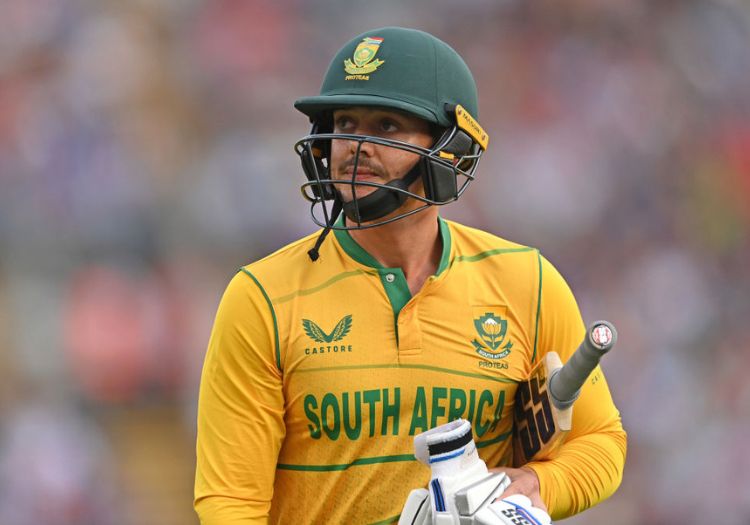 "That's a lot more then I expected", Twitter reacts as BCCI ... 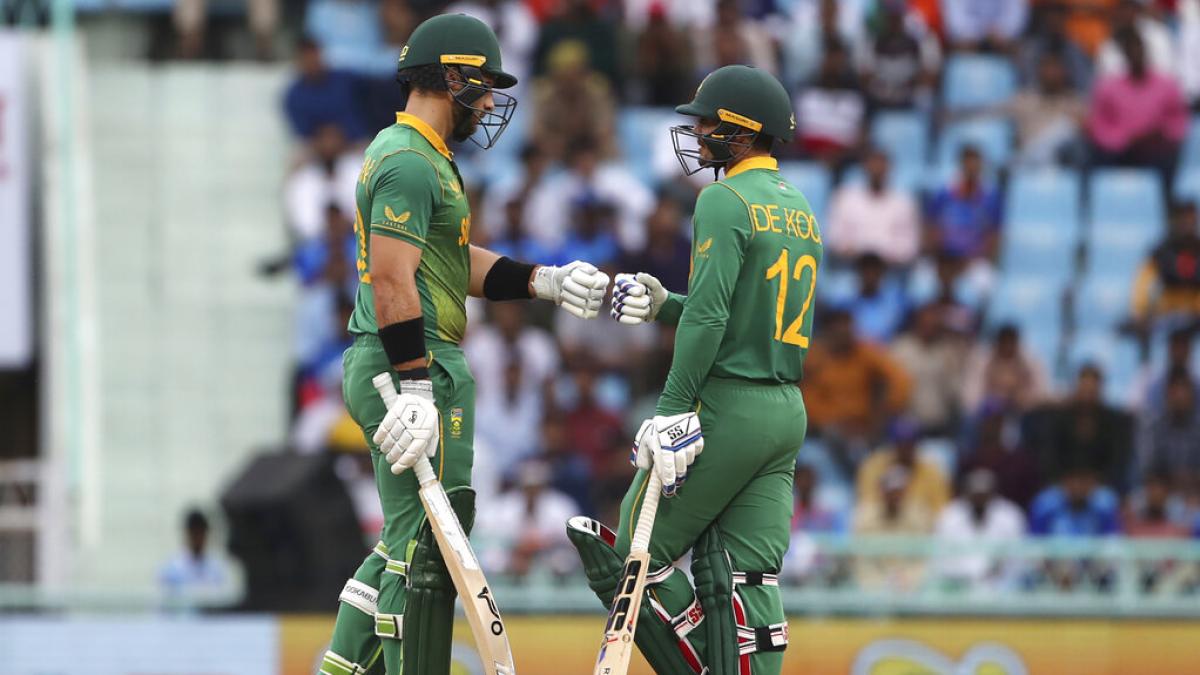 "Ramiz Raja Was At Slips Because His Father Was A Commission...