Shikhar Dhawan also opened up about his captaincy for PBKS in the IPL 16. 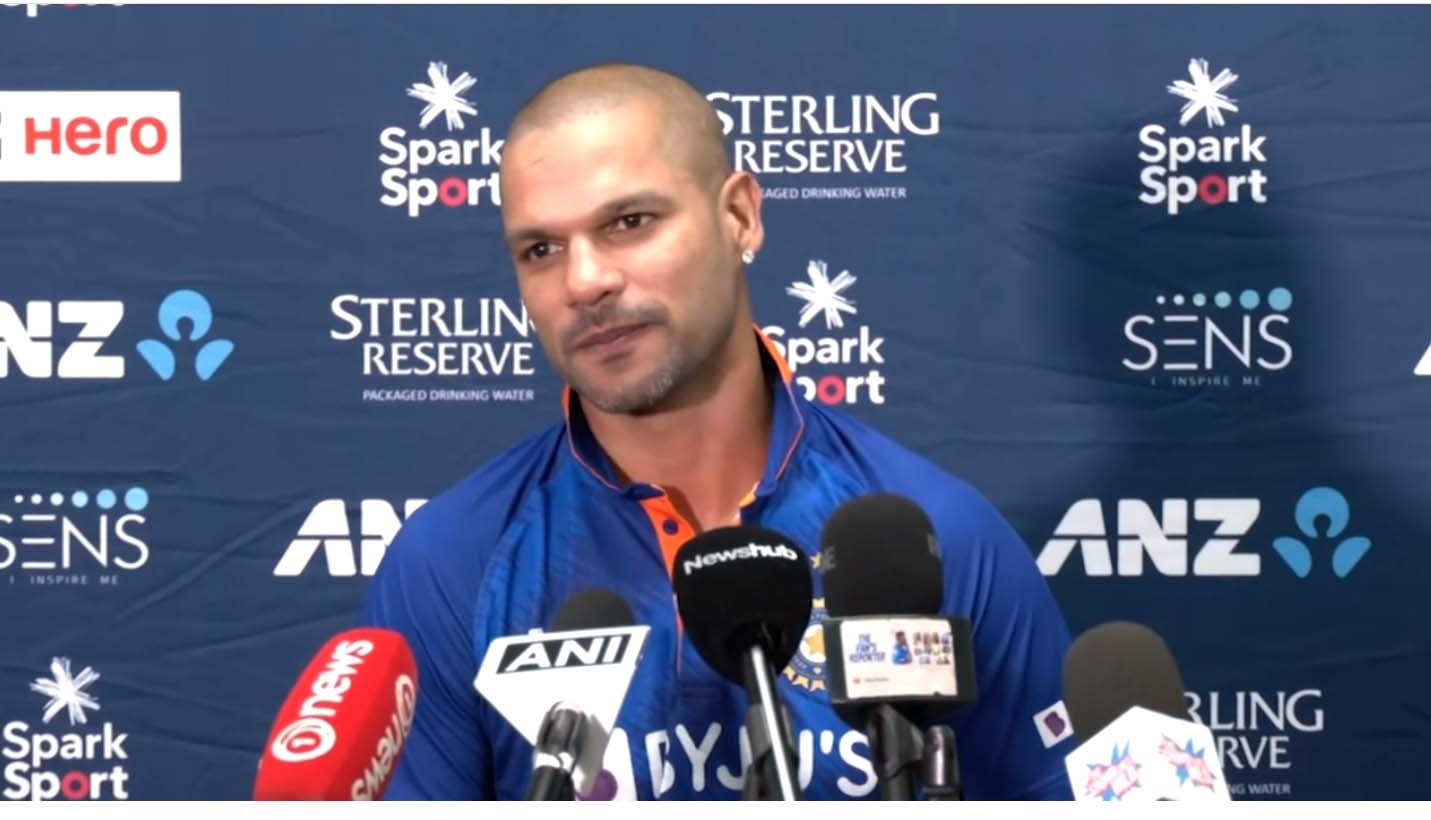 Indian opener Shikhar Dhawan was recently named Punjab Kings (PBKS) captain for the upcoming IPL 2022, and he is looking forward to the opportunity. He is currently in New Zealand, gearing up to lead Team India in the three-match ODI series, starting on Friday (November 25) in Auckland.

Ahead of the first ODI, Dhawan revealed that he would have never taken the captaincy if the Sunrisers Hyderabad informed him that he would only lead the side in 10 games in the IPL 2014, where he led the SRH to four wins, as he was discussing his captaincy plans for the PBKS in the IPL 2023.

Shikhar Dhawan said at the pre-match press conference: “I still feel that you should be given a full season of captaincy. If I had known that I was being given the captaincy for only half the season, I wouldn't have taken it...The difference now is that it's a new beginning. In the Indian team, I have been captain for three to four series, so there is a sort of brotherhood now.”

He added, “Everyone knows how things go on, and what to do, so there is a comfort level. I want to do the same at Punjab Kings so that we reach that comfort level as soon as we can. It always starts at the top. I already have a good bond with the boys. I am very, very positive that it will be an amazing journey.”

He signed off by saying, “I don't feel any fear about losing the job. [Just because] I'm the captain, I don't want to put that load on myself, saying "Okay, I have to do it this way or that way." I will just play the game based on our team goals, based on what the team demands, what it needs.” 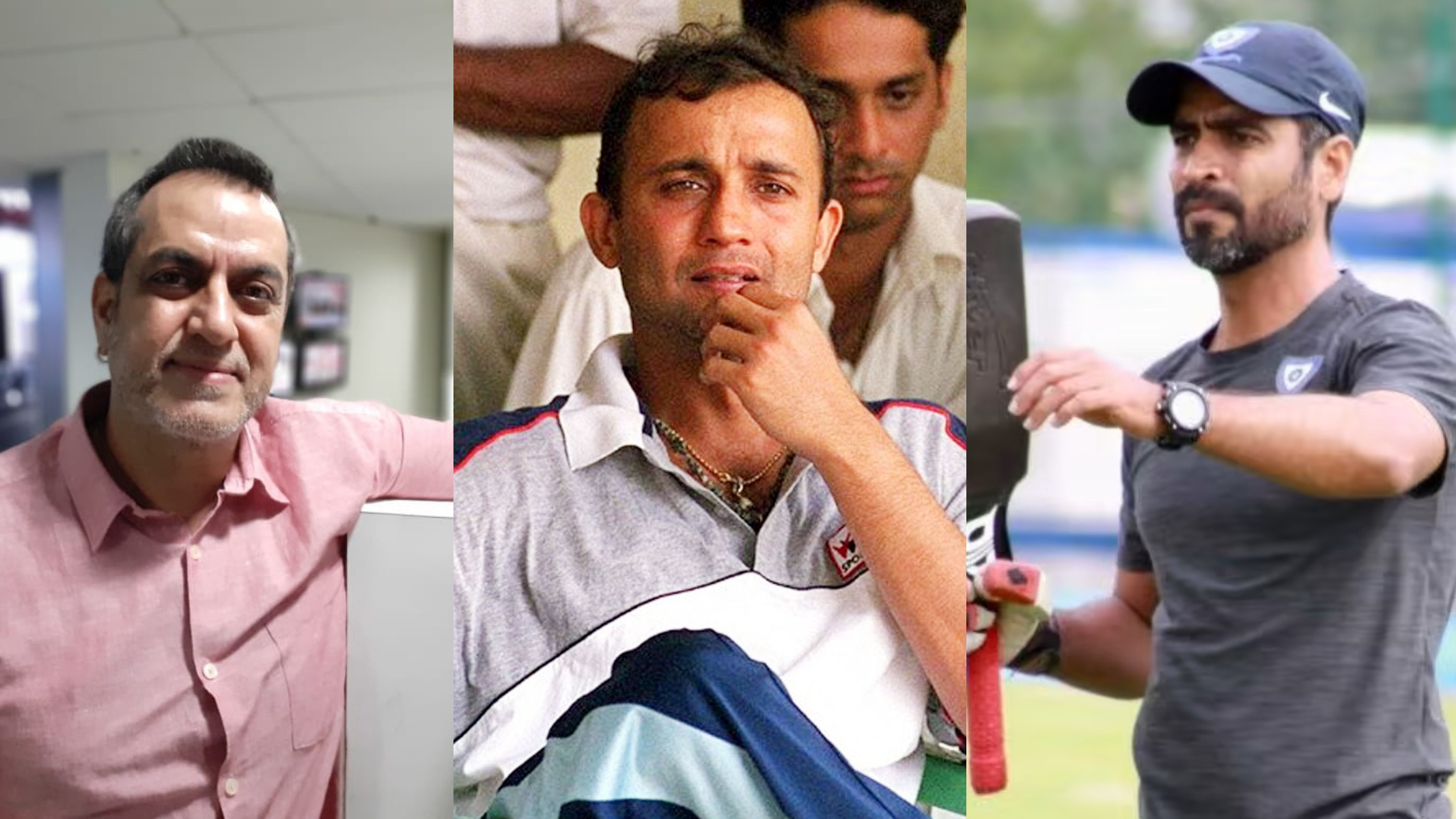