There is literally no hiding from the fact that there is no better business than cricket in India. Fans are totally into the sport as they often turn up in numbers to watch their favourite superstars in action.

The craze for cricket in India is simply unreal and which is precisely the reason why it is the most-watched sport in the country. It is also worth mentioning here that India has more international cricket venues compared to other nations.

With so many venues in India, the job gets much easier for the BCCI to organise many matches – from international to domestic fixtures, including the Indian Premier League.

While we were aware of the fact that the male cricketers have often been in limelight whatever they do on the field, the perception towards the sport changed slowly over the years.

Even the female players are now in the headlines for their accomplishments, victories and so on. Meanwhile, in the latest development, it has been learnt that seven IPL teams have expressed interest in buying teams for Women’s IPL.

On the other hand, the likes of Chennai Super Kings and Mumbai Indians are waiting for a tender. The Men’s Indian Premier League has been a huge success, completing 15 editions since the inception.

Now, it seems that the Women’s IPL is all going to take shape next year. The inaugural edition of Women’s Indian Premier League is likely to be held in 2023 in March.

Most important. 18 should always be in RCB 😂🙌

Let's be honest, hardly anyone cares for women's cricket

Won't be surprised if Women's IPL is a massive flop

Dont care about not investing in Sa league and all, better get a women's ipl team…and scenes if women's team wins the ipl before men's team!@PunjabKingsIPL

RCB READY TO CHOKE HERE TOO

RCB understood they can never win IPL so they've switched their focus to Womens IPL. 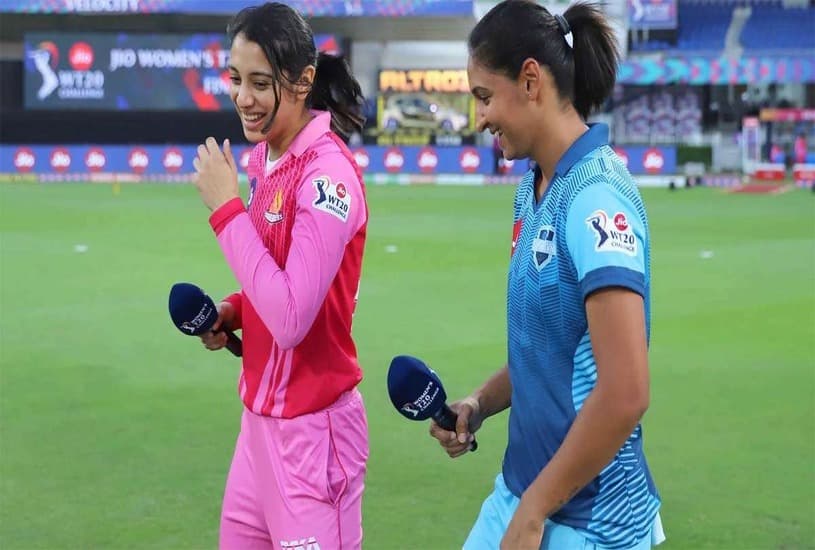 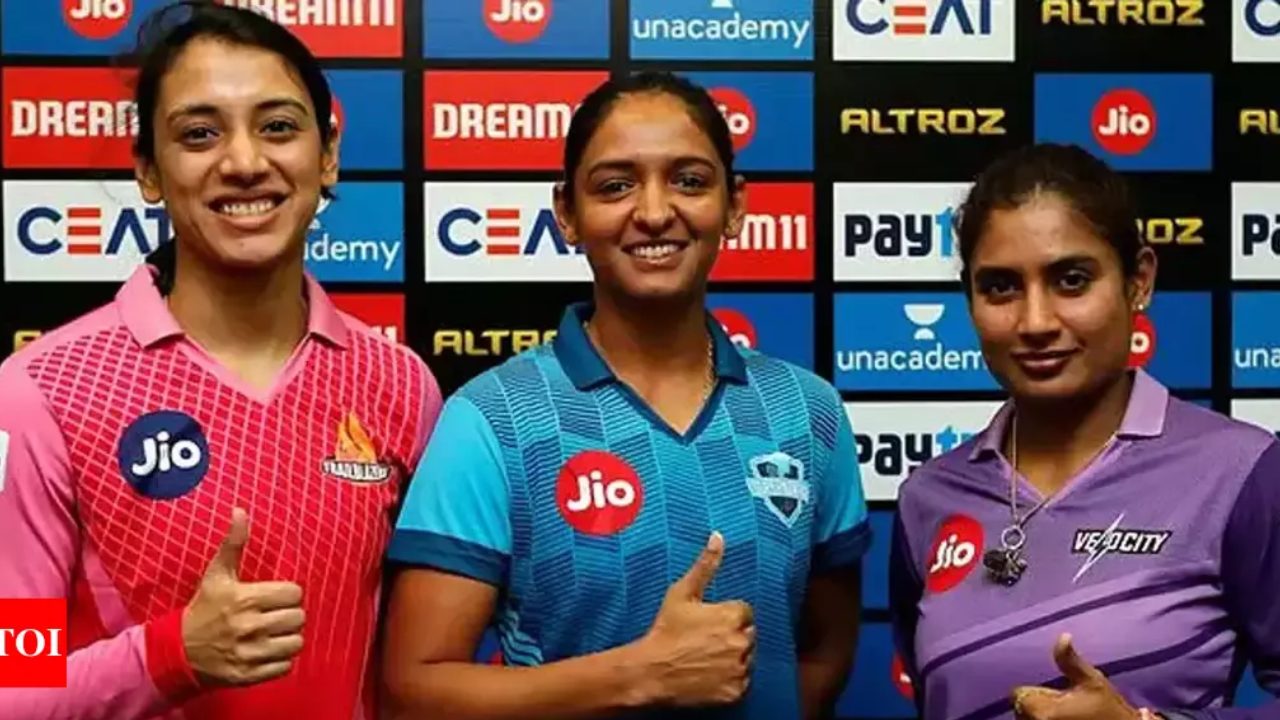 BCCI will be rich with the auction of Women's IPL franchise,...