WI vs IND 2022: 3 players who will hold the key to India's success in the fourth T20I vs. West Indies - Sportskeeda

Team India will want to extend their domination in the T20 format during the fourth T20I match against the home team West Indies in their five-match series. The Men in Blue won the last T20I with ease.

The fourth game of the series is scheduled to be played at the Central Broward Regional Stadium in Lauderhill, Florida, USA, on Saturday.

In the previous fixture, the tourists rolled past the Caribbean unit by seven wickets, courtesy of a remarkable knock by Suryakumar Yadav (76 off 44).

West Indies, who have faced some glaring difficulties in the series, will want to put behind the result of the previous game and make a comeback in the series. The Rohit Sharma-led unit, on the other hand, will want to clinch the series before the final fixture.

On that note, let's take a look at the three players who will hold significant importance for India in the upcoming fourth T20I today.

A player who impressed everyone to the hilt in the Indian Premier League (IPL), Arshdeep Singh is now receiving plaudits for impressive performances on the international stage.

In his brief career of four T20Is, the lanky left-armer has been effective with his death-bowling abilities. Arshdeep has nailed his wide yorkers and slower deliveries and has picked up six scalps at an economy rate of 6.5.

The West Indies' batters have not found it easy to tackle the 23-year-old, who is India's highest wicket-taker in the ongoing series. Given that the next two games are scheduled to be played in Lauderhill, where the surface is considered a batting paradise, Arshdeep's role becomes more vital for India.

The year 2022 has been like a pleasant dream for India's premier all-rounder Hardik Pandya. Making his comeback during IPL 2022, Pandya led his franchise Gujarat Titans (GT) to their maiden IPL title.

He then put in some spectacular performances with both bat and ball in the blues of India. Pandya's all-round displays have been consistent for India and the experienced campaigner is a vital cog in India's T20I side.

Although he hasn't fired with the bat in the series against the West Indies so far, he has been wily with his right-arm pace. Pandya has bowled 10 overs across three games and has picked up two scalps at an immaculate economy rate of 5.3. His hard lengths have been fruitful for India in containing the opposition batters.

India continued their experiments in the series when they pushed Suryakumar Yadav to open the innings with Rohit Sharma for the third consecutive time in the previous game.

However, after two average performances from the right-hander, he manifested his best and played a sumptuous knock of 76 runs off 44 balls in the third T20I. Suryakumar scored all around the park and showcased his wide range of shots, clobbering eight boundaries and as many as four flavourful sixes.

India would like Suryakumar to continue his impeccable form and put the Caribbean attack under pressure once again. 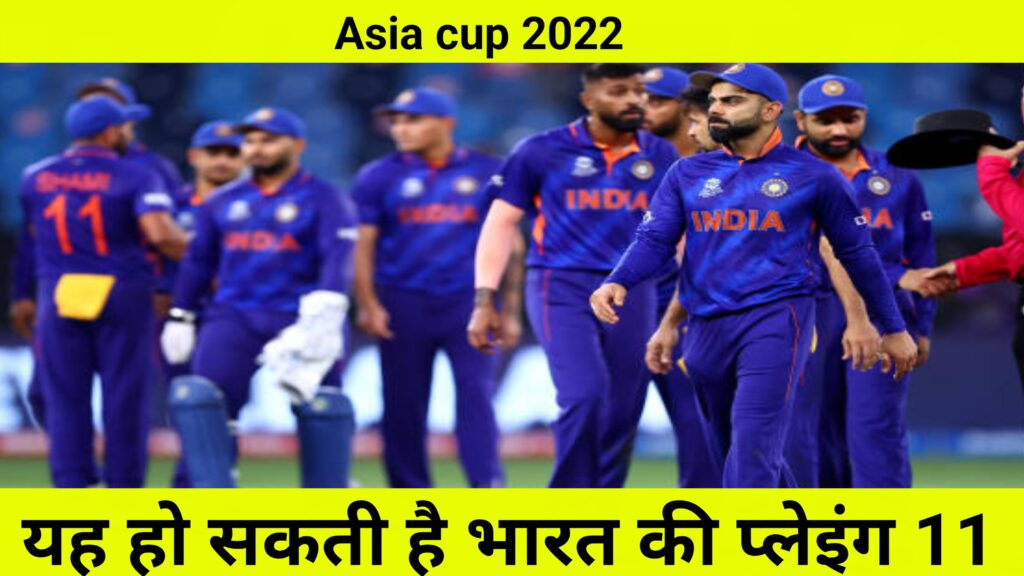 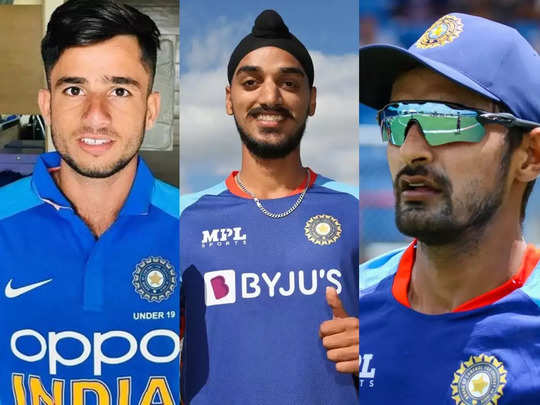 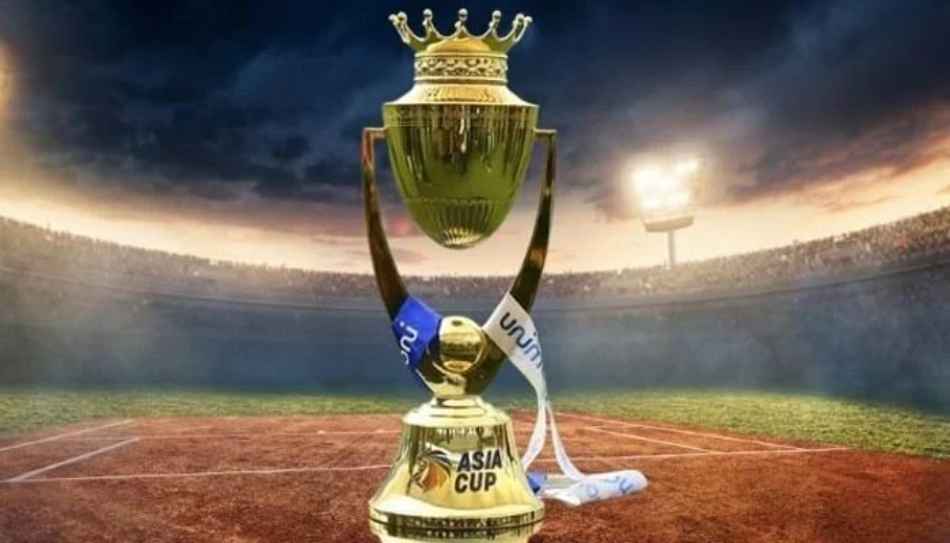 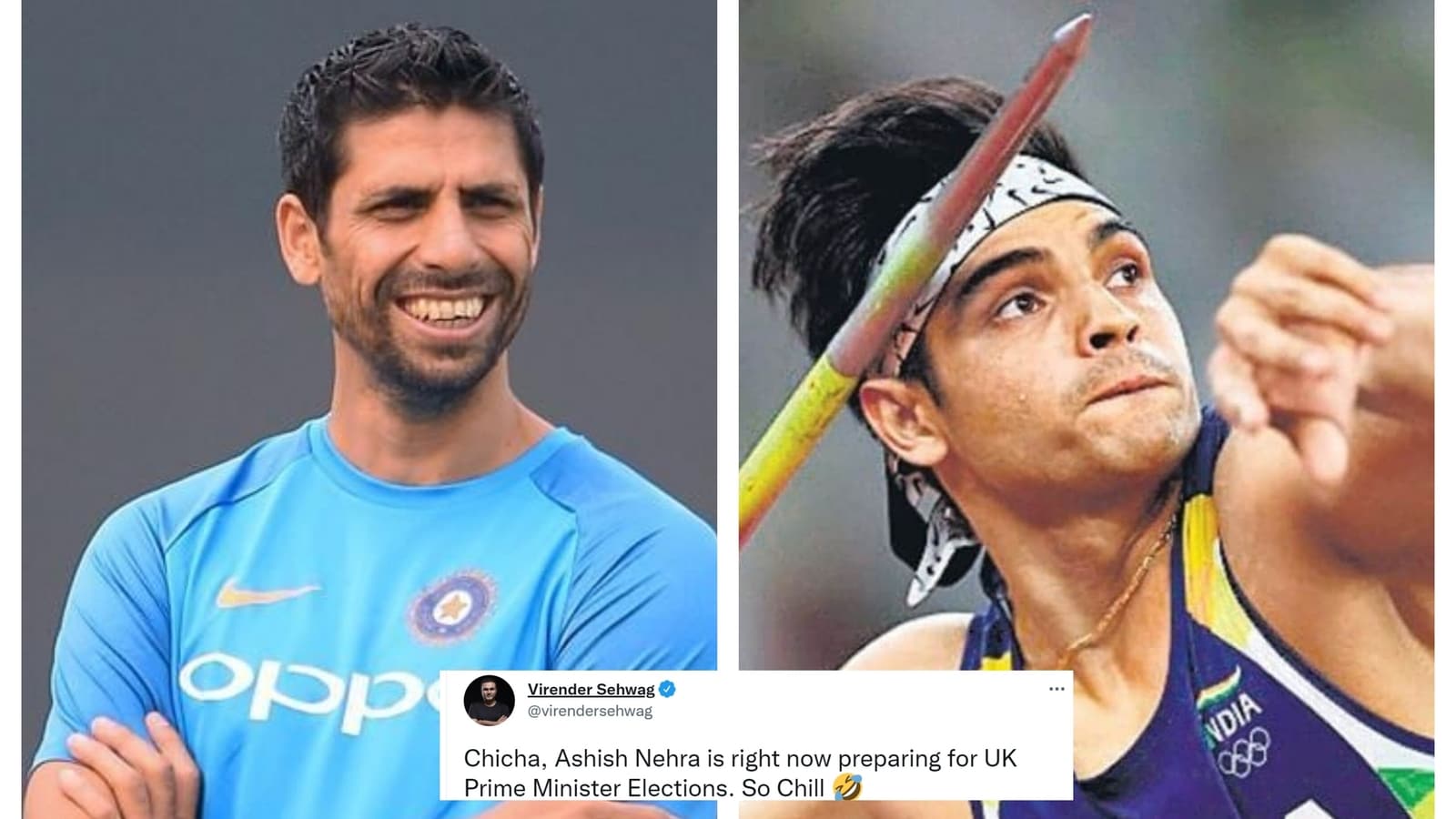 "Want Their Leagues To Have More Sponsorship": Sunil Gavaska...