The BCCI have reportedly set Rs 400 crore as the base price for five teams to be involved in the Women's IPL to be held in 2023. The inaugural edition of the Women's IPL was announced by the apex cricket board in India earlier this year.

The Board of Control for Cricket in India (BCCI) has reportedly set Rs 400 crore (USD 50m approx.) as the base price for auctioning the five teams to be involved in the upcoming Women’s IPL next year. The inaugural edition of the women’s IPL, something that has been in the talks for quite some time now, is likely to take place after the Women’s T20 World Cup gets over in February 2023. According to a report in News18, the BCCI has arrived at the decision to set the base by considering the value of the most expensive franchise in the IPL-Mumbai Indians, which was sold to Reliance Industries at USD 111.9m (approx. Rs 446 cr.) Women's ODI Player Rankings: Natthakan Chantham, Babette de Leede Gain Big After Thailand vs Netherlands Series

News18 quotes a source saying, “The benchmark had to be set somewhere and the BCCI had been gathering a bit of market intelligence on this, keeping in mind the demand and market interest.” The report further claims that the BCCI is aiming to generate Rs 6,000 - 8000 crore, expecting that each franchise would be sold for around Rs 1000-1500 crore or more, depending on the interest of the parties after the tender document is out. According to the source, the parties who win the bids for the franchises will have five years to pay the ownership fees to the BCCI. “The winning franchise will pay the ownership fees to the BCCI over a period of five years in equal installments and continue to own the property for perpetuity, like in the men’s IPL,” the source added. Team India Players Train Hard in Christchurch Ahead of Series-Deciding 3rd ODI Against New Zealand (See Pics)

After repeated calls for a women’s IPL by fans and experts, the BCCI announced the inaugural edition of such a tournament, which would be held next year. The five-time competition is likely to comprise 20 league-stage matches.

(The above story first appeared on LatestLY on Nov 29, 2022 07:07 PM IST. For more news and updates on politics, world, sports, entertainment and lifestyle, log on to our website latestly.com). 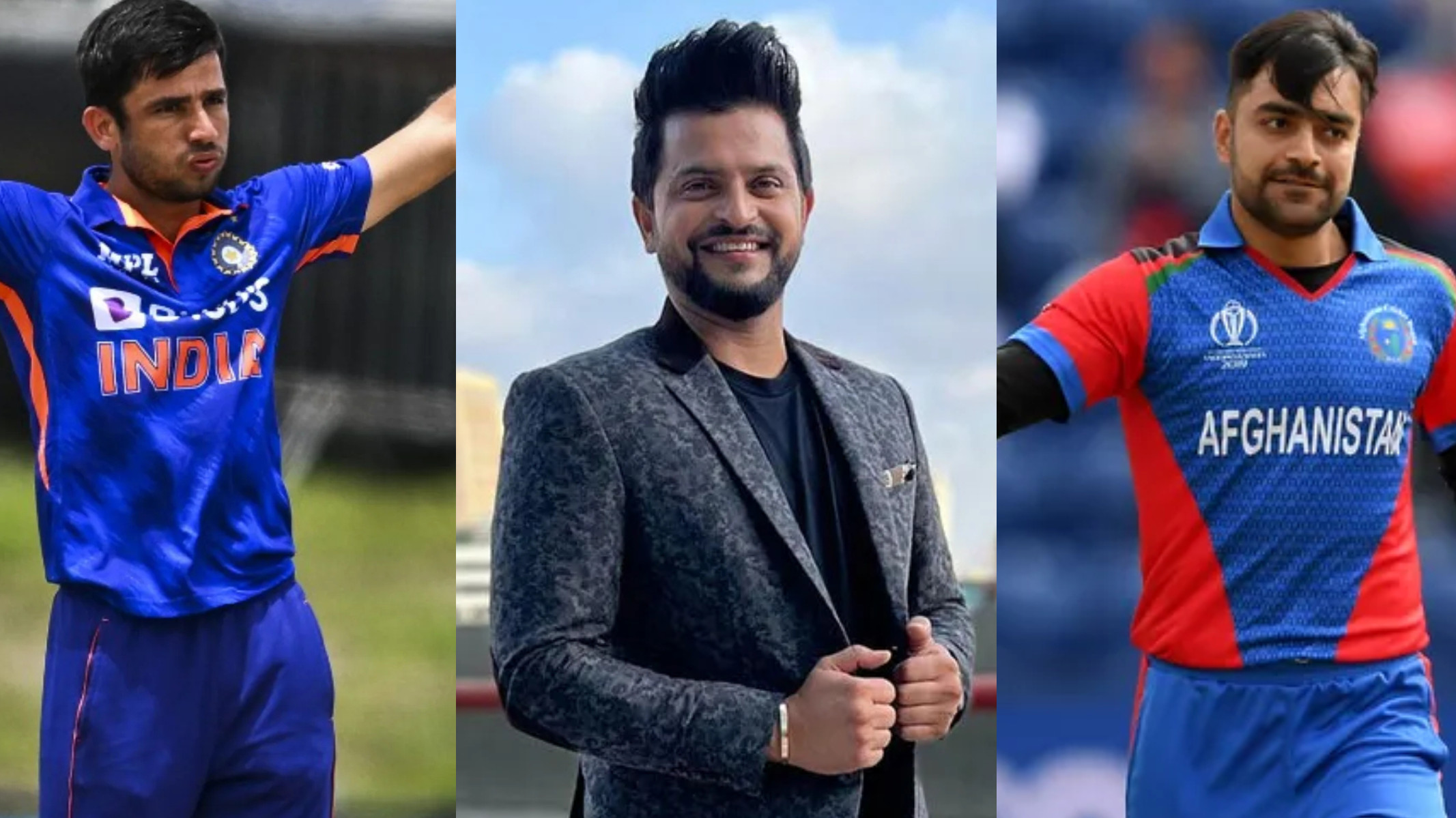 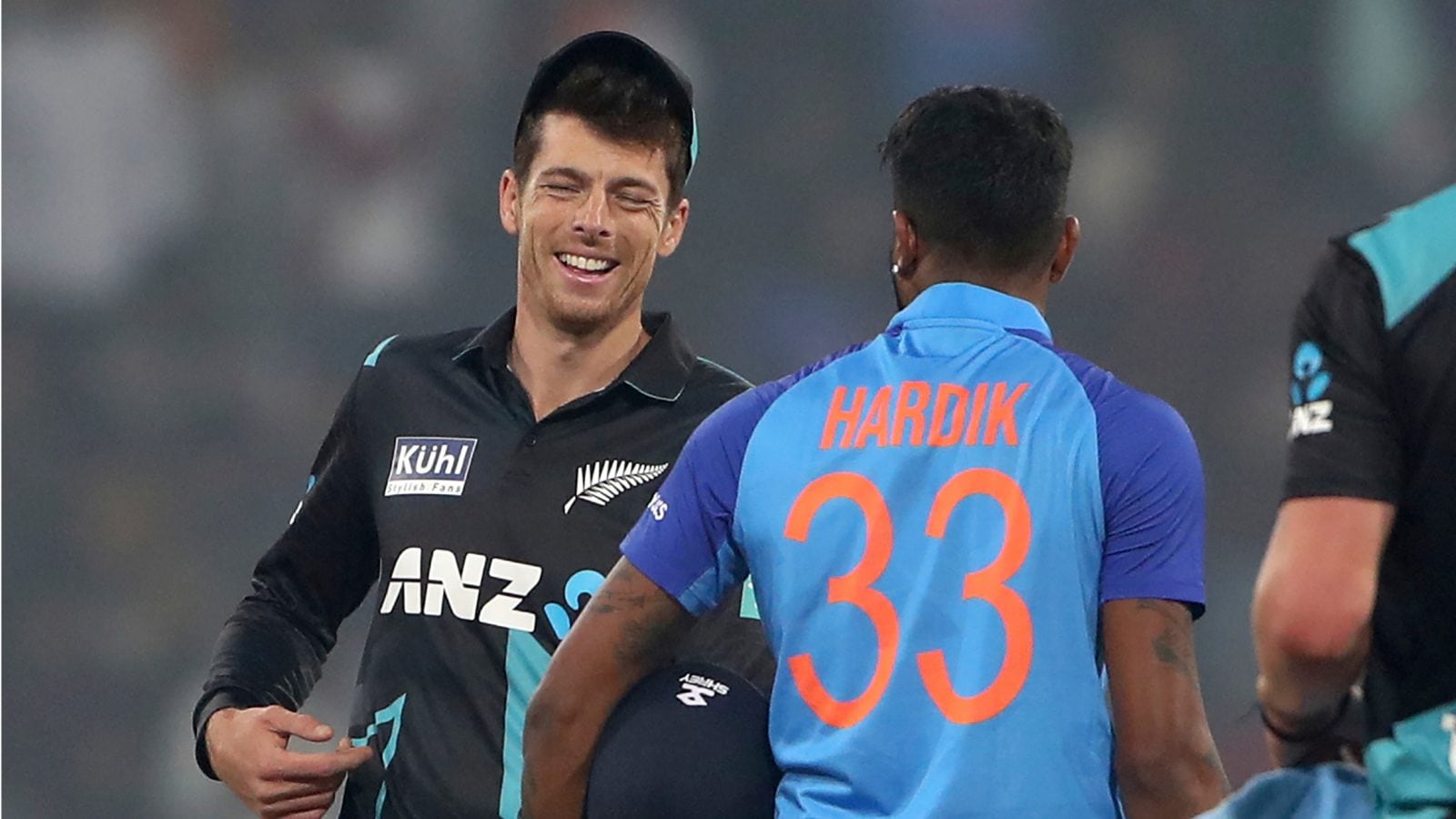